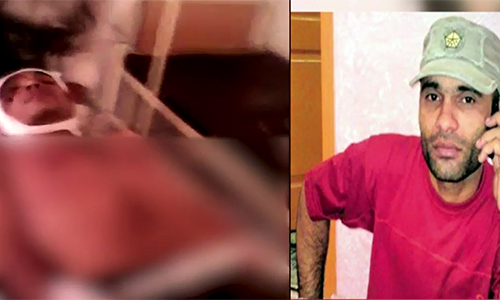 QUETTA (92 News) – Lyari gang war ringleader Baba Ladla was reportedly killed in an encounter with security forces near the Pak-Iran border on Thursday. Sources said that Baba Ladla was trying to enter Iran with his accomplices. They added that Ladla and his accomplice were killed in an exchange of fire with the officials. However, IGP Balochistan Amlaish Khan said that they could not confirm the death of Baba Ladla. Balochistan Interior Secretary Akbar Durrani said that they had no information about the death of Baba Ladla.