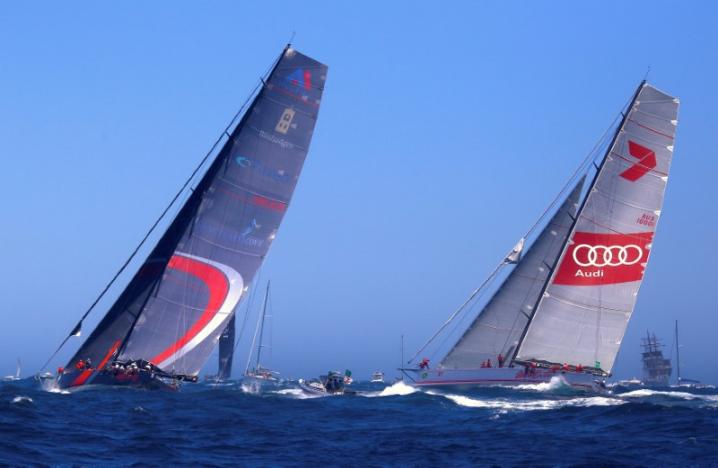 SYDNEY - Australian super maxi Wild Oats XI dropped out of the Sydney to Hobart yacht race on Tuesday, the race leader citing a broken hydraulic ram. The surprising retirement of Wild Oats XI came after the race favourite had commanded a steady lead at the end of the first day on Monday, chasing a record ninth line honours victory. Roughly 20 hours into the treacherous race, as the yachts entered the Bass Strait which separates the mainland from Tasmania, the leader was forced to retire, allowing super maxi Perpetual Loyal to take the lead ahead of New Zealand's Giacomo. Near perfect weather conditions on Monday had helped Wild Oats XI, which was on pace for a record time before its hydraulic fault. Wild Oats XI's second consecutive retirement is a disappointing rerun for skipper Mark Richards, who was seeking redemption for his crew after high winds tore their mainsail and forced them to retire last year. Covering approximately 630 nautical miles (1170 km) of the Tasman Sea and notoriously treacherous Bass Strait, the annual race is Australia's premier yachting event and among the world's most gruelling. Strong north-easterly winds built throughout Monday, helping Perpetual Loyal and Wild Oats XI break away from the fleet of 88 yachts, with Wild Oats XI taking the lead late in the day. Yachtsmen had earlier predicted the race record of one day, 18 hours, 23 minutes, 12 seconds set by Wild Oats XI in 2012, was in jeopardy. The leaders are expected to finish on Wednesday in Hobart, the capital of Australia's island state of Tasmania. -Reuters