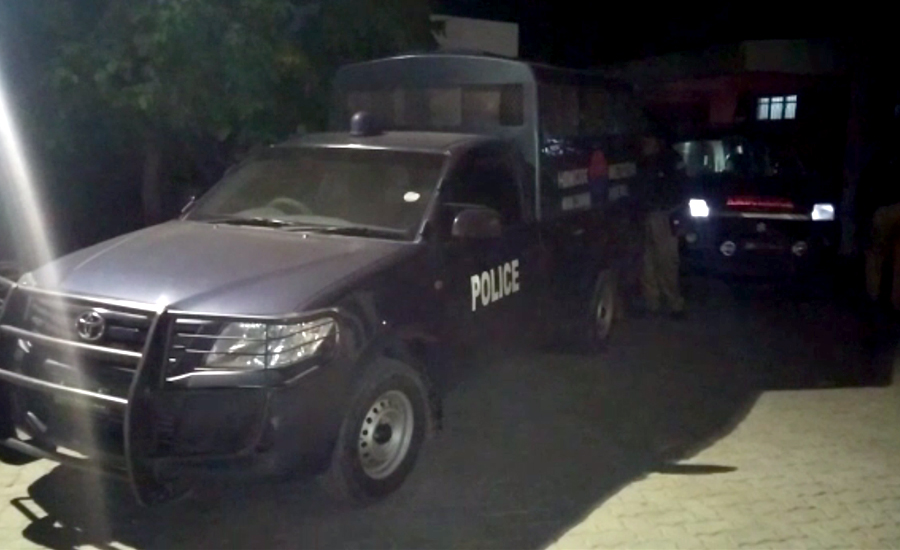 JAHANIAN (92 News) – The law-enforcement agencies (LEA) have on Monday gunned down at least four terrorists while four others managed to escape during a raid in Khanewal’s Jahanian area.

As per details, on a tip off, the Counter-Terrorism Department (CTD) and intelligence agencies carried out a raid in Khanewal’s Jahanian area.

During the raid, the terrorists hiding in the area opened firing, in retaliation, four terrorists were killed on the spot and while four others managed to flee.

According to police, the slain terrorists belonged to banned Tehreek-e-Taliban Pakistan (TTP).