At least 25 dead after migrant boat sinks off Libya 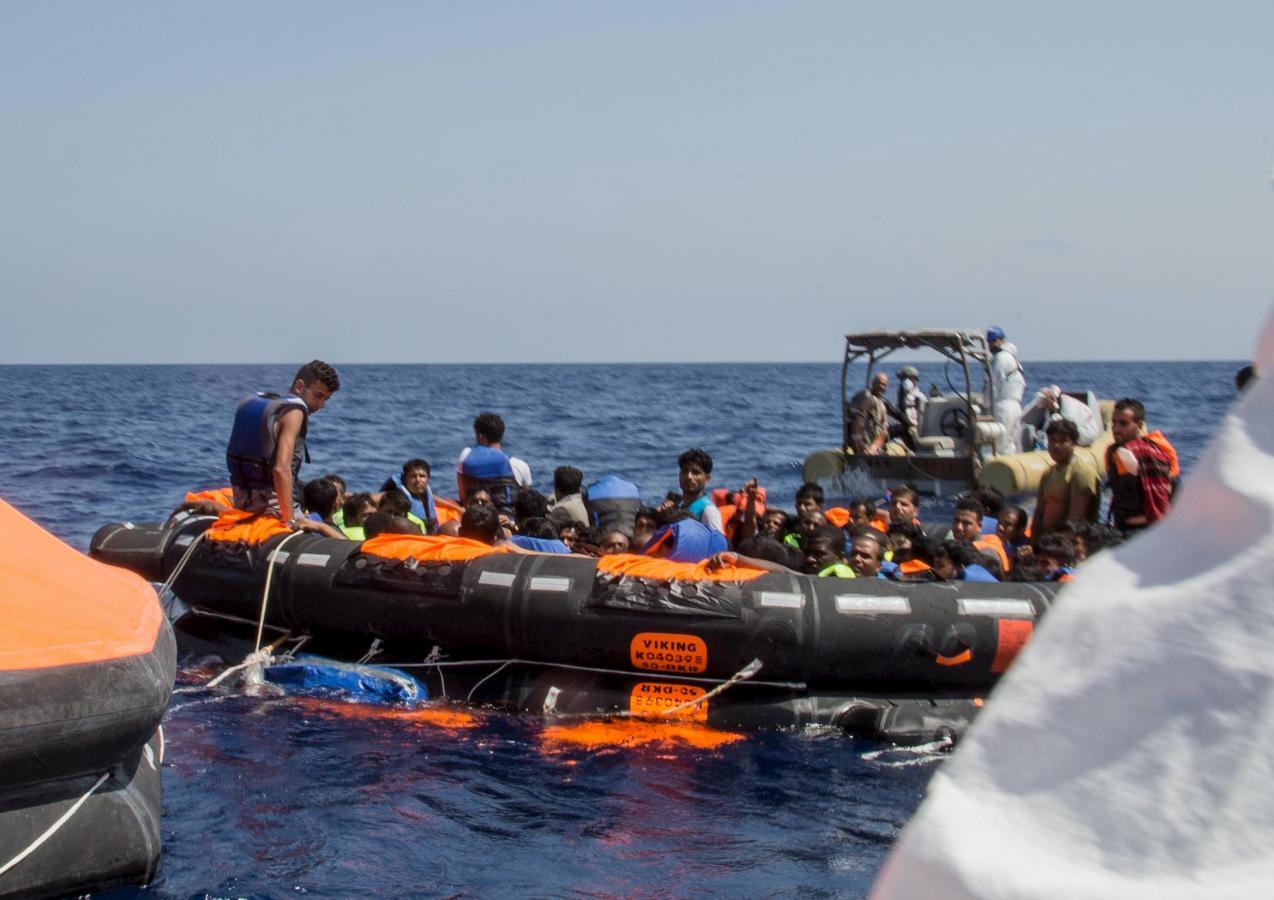 At least 25 dead after migrant boat sinks off Libya

TRIPOLI (Reuters) - At least 25 migrants died after their boat sank off Libya’s western coast on Saturday and survivors were being brought back to port in Tripoli, Libyan coastguard officials said.

Libya is the main departure point for mostly African migrants trying to cross to Europe. Smugglers usually pack them into flimsy inflatable boats that often break down or sink.

Most migrants are picked up by international vessels and taken to Italy, where more than 115,000 have landed so far this year, although an increasing number are intercepted by Libya’s European-backed coastguard and returned to the North African country.

Since July, there has been a sharp drop in crossings, though this week has seen a renewed surge in departures.

Nearly 3,000 migrants are known to have died or be missing after trying to cross to Europe by sea this year, the majority of them between Libya and Italy. The International Organization for Migration said on Friday that since 2000 the Mediterranean had been “by far the world’s deadliest border”.