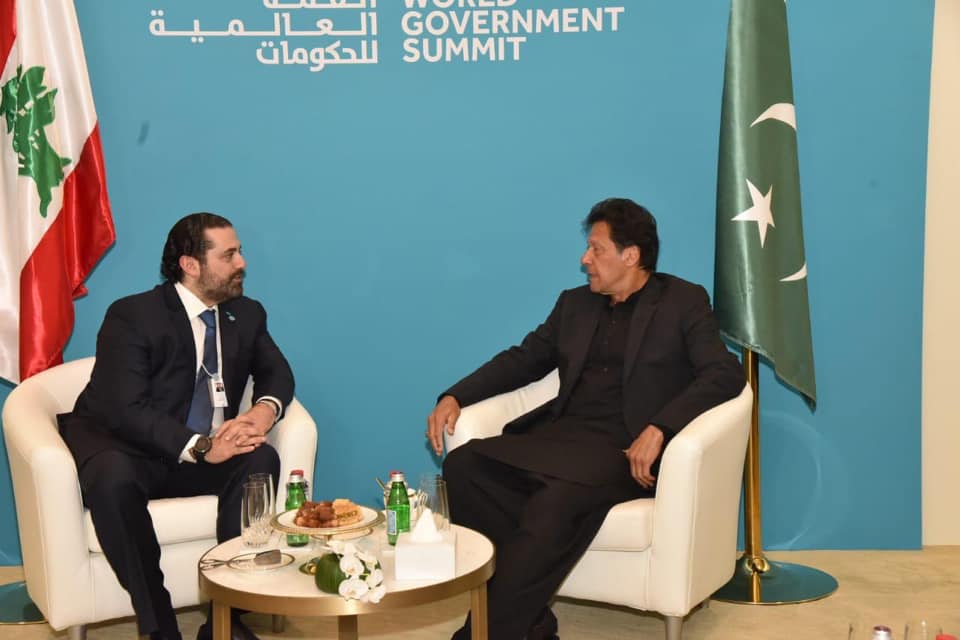 ISLAMABAD (92 News) – Minister for Information Fawad Chaudhry on Monday revealed that Lebanese Prime Minister (PM) Saad El-Din Rafik Al-Hariri told PM Imran Khan that seeking National Reconciliation Ordinance (NRO) for the Sharif family from Pervez Musharraf was his big mistake. Fawad Chaudhry took his twitter and revealed the discussions between PM Imran Khan and the Lebanese prime minister during the meeting on sidelines of World Government Summit. He said that discussed the speculations of any NRO-like deal with Sharif, on which, Harriri said it was his mistake to request the former military ruler to strike a deal with Sharif. “The Sharif family did not fulfil it’s commitment due to which I faced embarrassment,” the minister said while quoting the Lebanon prime minister.

It is pertinent to mention here that PM Imran Khan had met Prime Minister of Lebanon Saad El-Din Rafik Al-Hariri on the sidelines of World Government Summit in Dubai.

Your long stints in power were not without consequences, your curse ll remain for sometime but we ll be out of the mess you guys created..... https://t.co/pflhPfLJcO