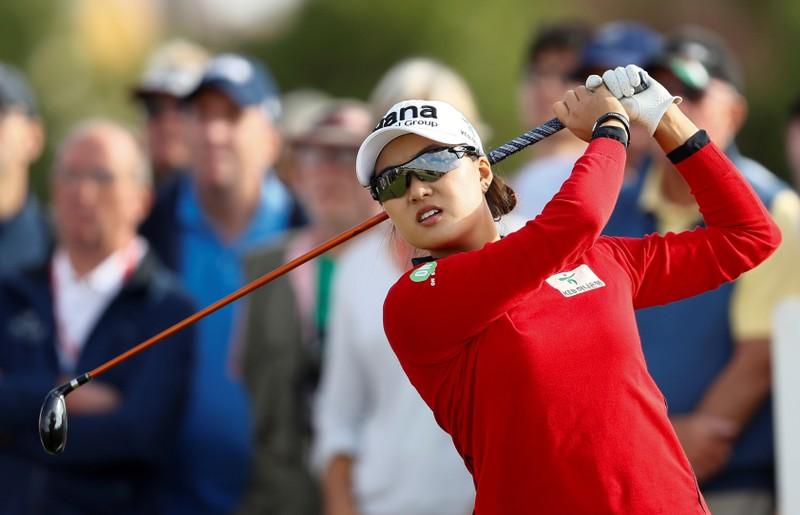 SYDNEY (Reuters) - Minjee Lee has become the first woman to win Greg Norman Medal as the best Australian golfer on the international stage after a brilliant year that saw her break into the top 10 of the world rankings. The 22-year-old, who rose to number six in the world in 2018, joins twice-winner Jason Day and Marc Leishman in the list of winners of Australian golf’s most prestigious individual honour. “I’m humbled to have won such a prestigious award alongside two amazing golfers already in Marc and Jason,” said Lee. “I’ve had a great 2018 season and this is a really nice way to be acknowledged for that ... hopefully (I) can have a bigger and better one next year.”