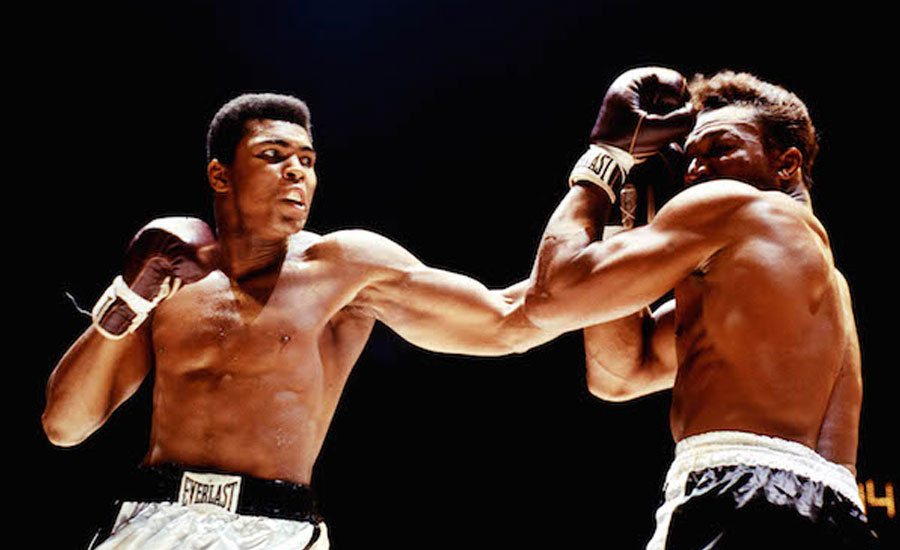 ISLMABAD ( 92 News) – Ali, widely known as “the Greatest”, was born Cassius Marcellus Clay Jr on Jan 17, 1942 in Louisville, Kentucky. He made his professional debut Oct. 29, 1960, when he defeated his first professional boxing opponent, Tunney Hunsaker. In 1964, Clay Jr. converted to Islam and joined the Nation of Islam. After conversion, he changed his name to Muhammad Ali. Ali, also nicknamed “The Louisville Lip”, retired from professional boxing June 26, 1979. He battled Parkinson’s disease for about three decades. Throughout his career, he reportedly took about 29,000 punches to his head.  This, doctors said, was possibly the cause of his Parkinson’s disease. He breathed his last on 3rd June 2016 due to septic shock at the age of 74 in Phoenix.