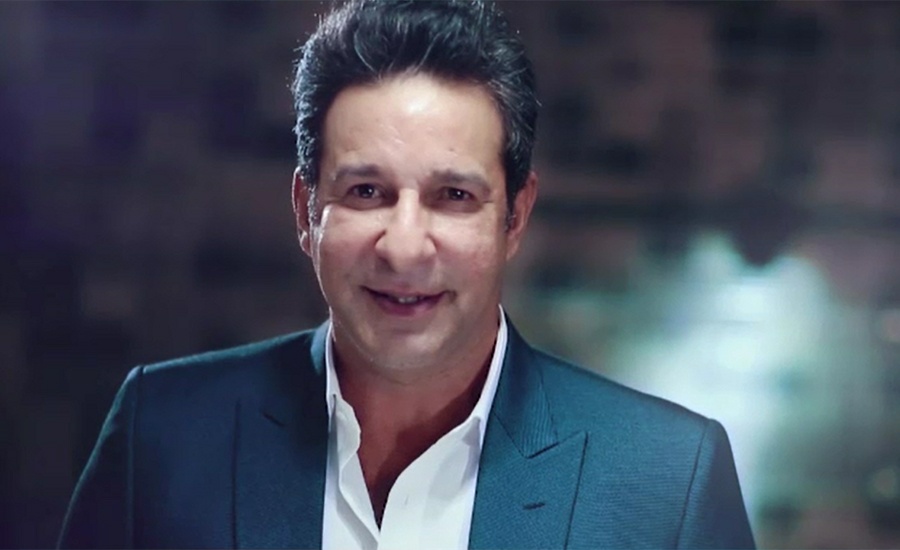 MANCHESTER (92 News) – Legendary cricketer Wasim Akram was humiliated for carrying insulin at Manchester airport on Tuesday. In a tweet, Wasim Akram said: "Very disheartened at Manchester airport today, I travel around the world with my insulin but never have I been made to feel embarrassed. I felt very humiliated as I was rudely questioned and ordered publicly to take my insulin out of its travel cold-case and dumped in to a plastic bag." https://twitter.com/wasimakramlive/status/1153622057869074433?s=20 He said: “I do not believe I should have been treated differently from anyone else. I just believe there should be a standard of care when dealing with all people. I understand there are proper safety precautions but that doesn’t mean people should be humiliated whilst undergoing them.” https://twitter.com/wasimakramlive/status/1153666384225869824?s=20 On the other hand, the Manchester Airport administration has taken notice of the matter. Wasim Akram thanked the administration for taking the notice, saying that he will remain in contact with them. Wasim Akram was an important member of the 1992 World Cup winning team. He bagged 414 wickets in 104 Tests and 502 wickets in 356 ODI matches.