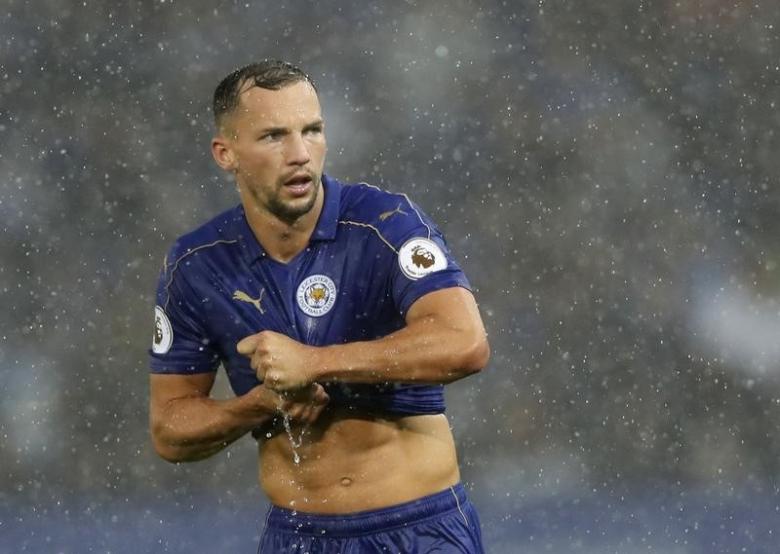 LONDON - Leicester City can echo Nottingham Forest's feats and prove the doubters wrong again when they compete against Europe's elite in the Champions League this season, midfielder Danny Drinkwater said. After winning their maiden Premier League title last season, Leicester, who were drawn in Group G, visit Club Bruges in their first-ever Champions League fixture on Wednesday. Forest, who in 1977-78 became English champions for the only time in their history a year after scraping into the top flight, went on to achieve with back-to-back European Cup triumphs in 1979 and 1980. "I am not going to say we can't (match Forest). I'd be daft if I said we can't win it. I think everybody would have thought we couldn't win the Premier League and we did it," Drinkwater told British media. "If we are playing to prove people wrong then perfect. Playing in the Champions League the club has come a very long way. We are definitely not going in to make up the numbers." Leicester, who are 16th in the English top flight standings with four points from four games, also face Porto, and FC Copenhagen in their Champions League group. "It is the club's first time in the Champions League, we don't want it to be the first and the last. We are going to look to show them what we are made of," Drinkwater added. "It is a big opportunity for the team and individuals. Hopefully we can turn it around by then." -Reuters