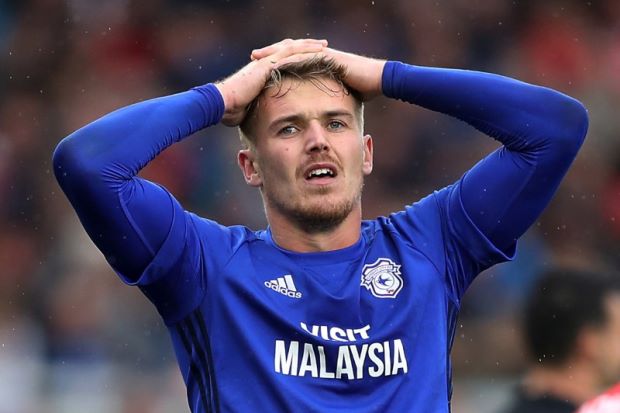 LONDON (Reuters) - Leicester City have signed goalkeeper Danny Ward from Liverpool on a four-year contract, both clubs confirmed. Financial terms of the deal were not disclosed, but British media reported Leicester paid around 12.5 million pounds ($16.41 million) for the 25-year-old. Ward, who joined Liverpool from Wrexham in January 2012, made only three first-team appearances for the Merseyside club, and was the third-choice keeper behind Loris Karius and Simon Mignolet last season. “I’ve come here to develop my all-round game and hopefully help deliver some more success,” Ward told the LCFC TV. “The club has had that in recent years and hopefully there’s more to come in the future.” Ward, capped four times by Wales, will compete with first-choice Kasper Schmeichel and Eldin Jakupovic in manager Claude Puel’s squad for the 2018-19 campaign. Leicester kick off their Premier League campaign with an away game against Manchester United on Aug. 10.