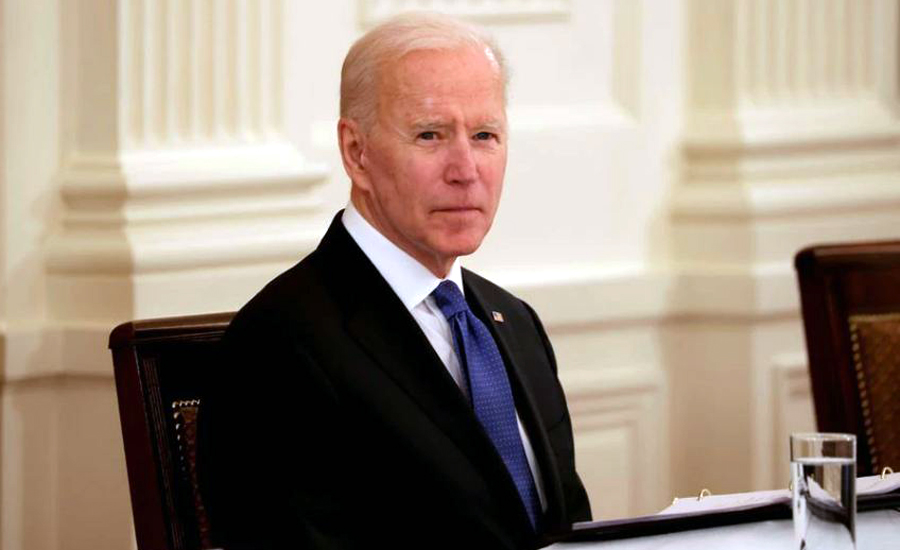 WASHINGTON (Reuters) – Less than 3% of the roughly 30 million small-business owners in the United States could face tax increases under President Joe Biden's jobs and infrastructure plan, according to a new analysis by the White House on Friday.

The White House has been seeking to leverage the support and political popularity of small-business owners in its fight to raise the corporate tax rate from 21% to 28% on large corporations such as Walmart Inc (WMT.N) and Amazon.com Inc (AMZN.O). The move has faced stiff opposition from large national trade groups like the US Chamber of Commerce and the Business Roundtable. https://reut.rs/3bpkKwQ read more

The proposed increase in the corporate tax rate to 28% would not affect any small business that file taxes as a "passthrough entity" such as a limited liability corporation, said a senior administration official. Nearly all small businesses fall in that category, the official said.

The proposed increase in the top income tax bracket by 2.6 percentage points for single earners who earn over $452,700 annually and married couples above $509,300 per year - "would affect less than 3 percent of passthrough business owners," the official said

Most small businesses are passthrough businesses like limited-liability organizations and S-corporations that do not pay a corporate tax. Instead, the owners report business income and pay the tax on their personal tax returns.

"There has been a false line of attack circulating that the president's tax plan represents some kind of significant wide-ranging tax increases on small business owners and that's just simply untrue," the official said.

Biden's tax plan attempts to "level the playing field" between small businesses and large multinational corporations, by ensuring that big corporations cannot escape or eliminate the taxes they owe by offshoring jobs and profits in the United States, and pay a lower tax rate than small businesses, the White House has said.

It faces stiff opposition from Republican lawmakers who have showed little signs of being swayed by small-business sentiment.

Biden is open to compromise, said the official, when asked whether the president is standing behind raising the corporate tax rate to 28% despite Republican pushback or prefers other methods such as greater enforcement by the Internal Revenue Service (IRS) as a way to pay for this infrastructure plan.

"He was in the Senate for almost 40 years and understands how the legislative process works and there is going to be a little bit of give and take with Congress, so that's the part of the process we are in right now."

The official said greater enforcement by the IRS would not impact a "vast majority of small-business owners" as audit rates for people making less than $400,000 a year will not change.