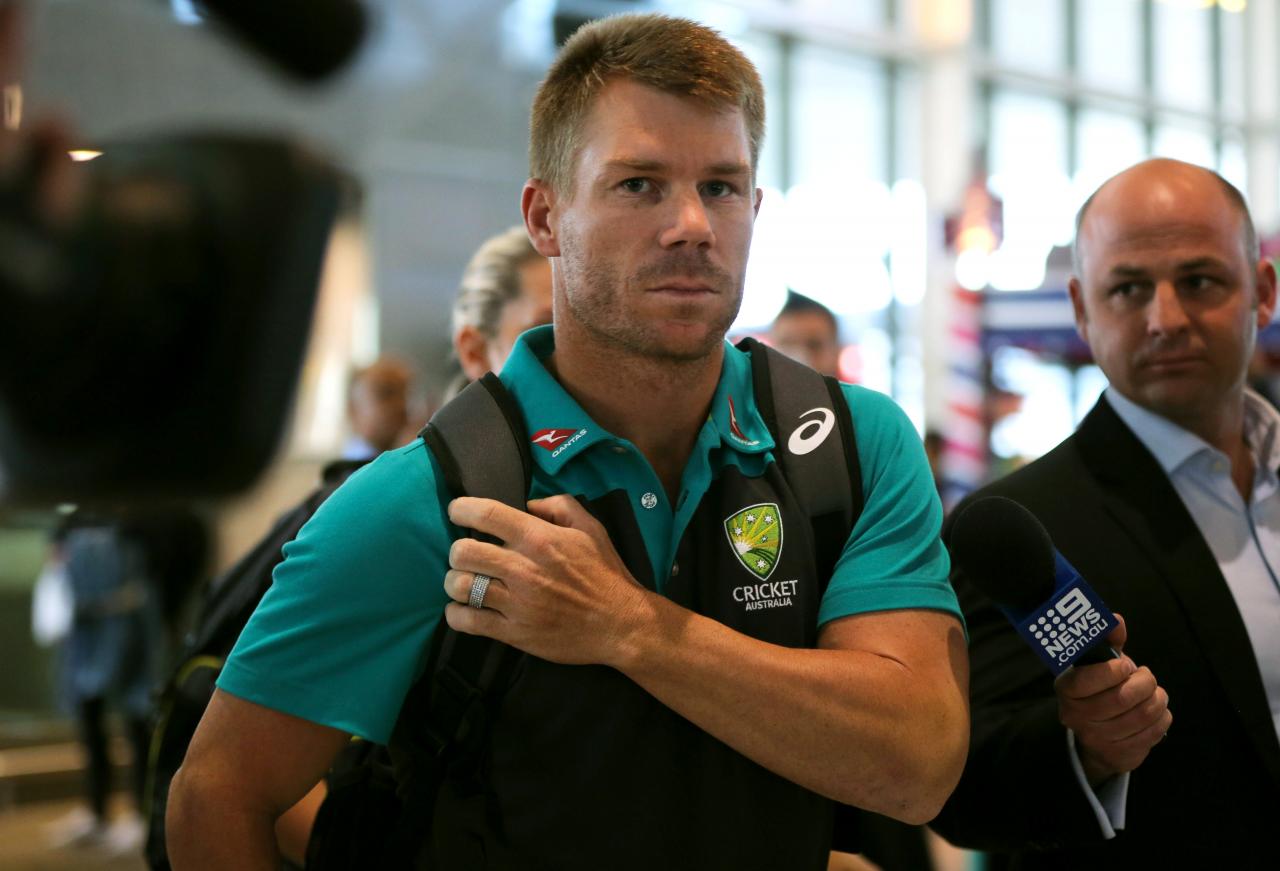 SYDNEY (Reuters) - Multinational electronics company LG has opted not to renew its contract with David Warner following the ball-tampering scandal in South Africa, even as the sacked Australia vice-captain waits to learn his fate from Cricket Australia (CA). Axed captain Steve Smith, Warner and batsman Cameron Bancroft have all been sent home with CA set to announce punishments for the trio later on Wednesday for their role in the scandal that has rocked Australian cricket to its core. “LG’s current sponsorship of David Warner is in the final weeks and in light of recent events, we have decided not to renew our partnership,” an LG spokeswoman said in a statement. Opening batsman Warner first started working with LG as the company’s brand ambassador in 2014. Several of CA’s major sponsors, including cereal maker Sanitarium, have said they would await the results of a full investigation into the scandal before deciding on the future of their deals with the governing body. Bancroft was caught on camera attempting to scuff up the ball with improvised sandpaper during the Cape Town test on Saturday in a move CA said was hatched by the trio. South Africa went on to win the test and leads the four-match series 2-1.