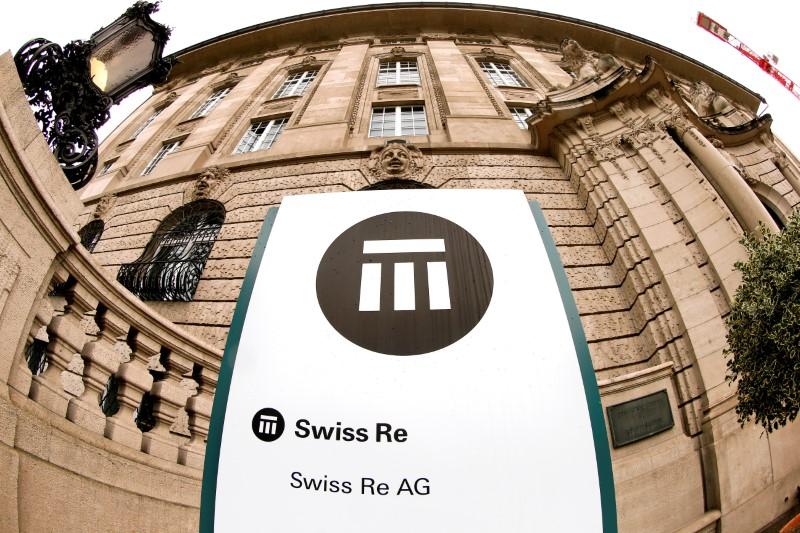 LONDON (Reuters) - Legal & General is to sell a closed savings business with 33 billion pounds in assets to Swiss Re for 650 million pounds to help fund areas of growth including annuities.

L&G said the roughly one million life insurance policies held in its Mature Savings business were being taken over by Swiss Re’s ReAssure division, a life and pensions business that manages closed and non-core in-force portfolios.

Legal & General said in statement it would use the cash from the sale to invest in other areas of the business, including annuities, where it is increasingly looking to insure corporate pension risk, investment management and general insurance.

The deal is the latest by an insurer to offload a so-called “closed book” of business, policies which are still in force but not being grown further. It follows similar deals in recent years involving AXA and Deutsche Bank.

“Selling Mature Savings is the right decision for us - another important, measured, step in growing our company and updating our products,” said L&G Chief Executive Nigel Wilson.

“It will drive further earnings growth by allowing us to focus on our successful market-leading businesses and to accelerate the scaling up of our growth businesses,” he added.

The cash deal will see Swiss Re take on the risk of the business from January, although it is expected to be formally completed by mid-2019. During 2016, the Mature Savings business generated 105 million pounds in operating profit.

L&G said the deal was likely to generate a small increase in the company’s Solvency II coverage ratio at the outset, increasing to around two percent on completion.

Swiss Re said in a separate statement the deal strengthened its position in the British market and recognised its “expertise in acquiring and integrating large books of business”.

JPMorgan analysts said in a note to clients the sale would likely hit L&G’s operating profit by around 5 percent and cash profits by around 7 percent, “which in our view is slightly negative for the share price in the short term”.

“However we believe that LGEN should be able to deploy this cash proceeds sooner than later leading to limited dilution from the disposal,” they said, flagging an “underweight” rating and 218 pence price target. At 0850 GMT, shares in L&G were down 1 percent at 261.5 pence, while shares in Swiss Re were down 1.1 percent at 89.6 Swiss francs.