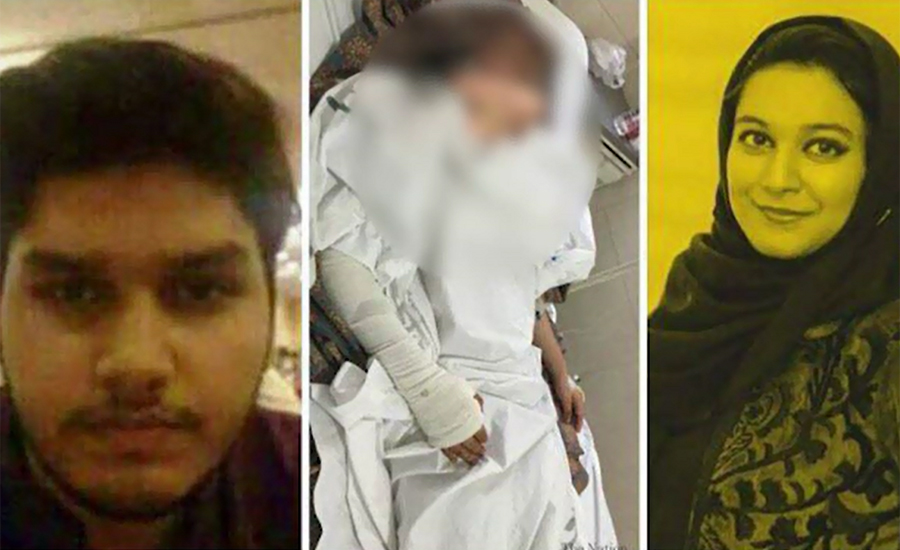 LAHORE (92 News) – Justice Ahmed Naeem of the Lahore High Court (LHC) acquitted Shah Hussain, who had been sentenced for attacking Khadija Siddiqui, on Monday In July 2017, Shah Hussain was found guilty of stabbing Khadija at least 20 times outside a hotel on Davis Road. The convict had filed an appeal against his five-year sentence. Last year, a local court sentenced Shah Hussain to seven years in prison, which was later reduced to five by a district and sessions court on March 30. After committing the attack, the suspect had managed to flee from the scene of the crime but was captured on a mobile camera by an eyewitness. Siddiqui was saved by her driver who had tried to overpower the attacker, forcing him to flee from the scene on May 3, 2016. The attack was witnessed by hundreds of people in front of a hotel on Davis Road.