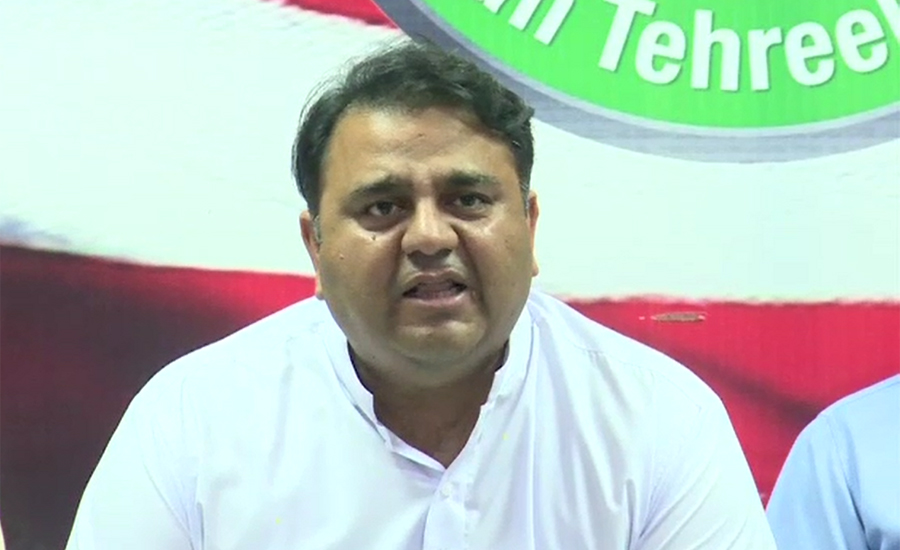 LAHORE (92 News) – The Lahore High Court (LHC) on Thursday allowed to Pakistan Tehreek e Insaf (PTI) leader Fawad Chaudhry for contesting general election 2018 from NA-67, Jhelum. As per details garnered, the LHC rejected an appellate election tribunal’s decision restraining him from contesting from NA-67. In his tweet, the PTI leader had thanked the leadership of Pakistan Bar Council, Lahore High Court Bar Association and lawyers for standing with him. He also said that Fawad termed that the LHC’s decision a win for the PTI and the people of Jhelum. In his video message after the LHC judgment, Fawad said, "those who were celebrating my disqualification are now hiding their faces." Chaudhry’s nomination papers were rejected from his home constituency of NA-67, Jhelum on Thursday. Whereas, former prime minister Shahid Khaqan Abbasi moved the LHC against the Rawalpindi appellate election tribunal’s decision restraining them from contesting from NA-57, Murree. In his plea, Abbasi has stated that the tribunal exceeded its authority, the tribunal has no authority to disqualify for lifetime. A day earlier, the appellate tribunal disqualified Abbasi for concealing facts and withholding information from voters in his nomination forms submitted for NA-57 Murree — his home constituency.