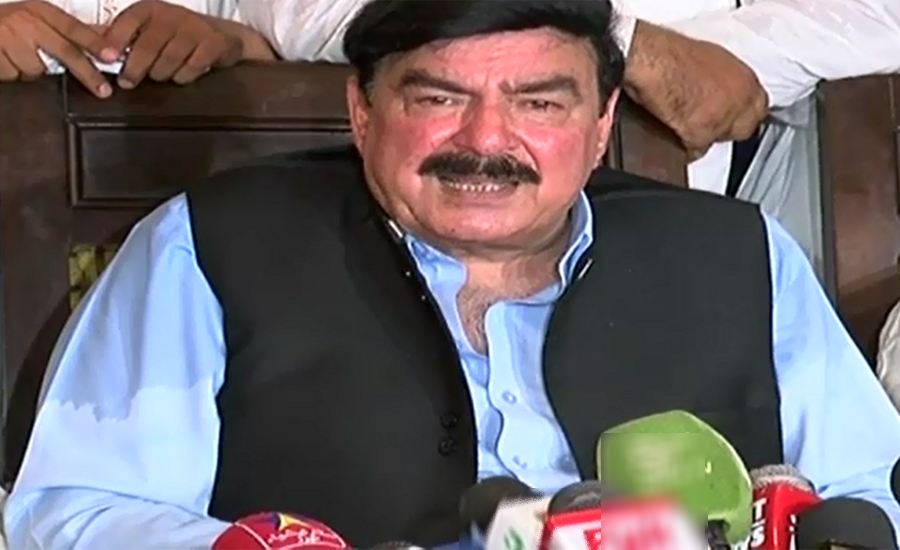 RAWALPINDI (92 News) – Justice Mujahid Mustaqeem of the Lahore High Court Rawalpindi Bench dismissed Sheikh Rashid’s plea against the notification of ECP regarding postponement of the elections in NA-60. After conviction of PML-N candidate Hanif Abbasi in the ephedrine case, the ECP had issued a notification to postpone the elections in NA-60. The PML-N had sent an application to the ECP seeking the postponement of the elections. Earlier, the LHC Rawalpindi Bench had reserved its judgment on the petition. The petition had named the Election Commission of Pakistan (ECP) and the returning officer of the constituency as respondents. Referring to the suspension as ‘illegal, unwarranted and unconstitutional’, Sheikh Rashid contended that polls in a constituency can only be postponed in the event of a candidate’s death. Citing the example of Maryam Nawaz and her husband Safdar, the AML president stated that polling in the constituencies has not been postponed as the candidates were sentenced by law, hence, the election in NA-60 should not be suspended either. He further added in the petition, drawn and submitted by him, that ECP’s notification needs should be suspended, otherwise “the whole constituency will suffer irreparable loss”.