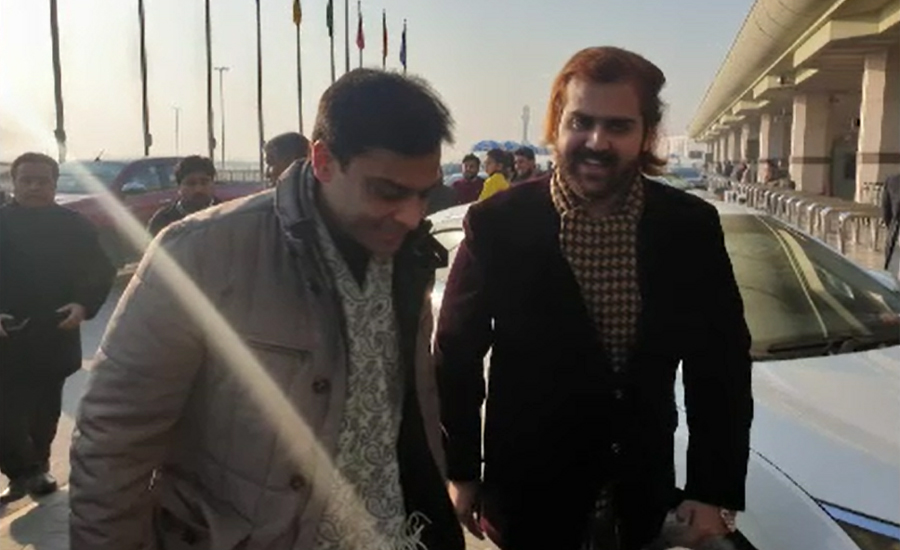 LAHORE (92 News) – The Lahore High Court (LHC) has extended the stay of Opposition Leader in the Punjab Assembly Hamza Shehbaz in London for 14 days. Earlier on Monday, Hamza Shehbaz had moved the LHC for extension in his stay in London. Hamza is facing a National Accountability Bureau (NAB) investigation into Ramzan Sugar Mills and holding assets beyond his known sources of income. He flew to London in the first week of February after the court ordered the removal of his name from the exit control list (ECL) and granted him conditional permission to travel abroad for 10 days. The petition was filed by Azam Nazeer Tarar on behalf of Hamza Shehbaz. Hamza, in his petition, appealed to the court to allow him to stay in London for two more weeks with his newborn daughter who is to undergo a cardiac procedure due to complications at birth. He will return as soon as she recovers, the petition stated.