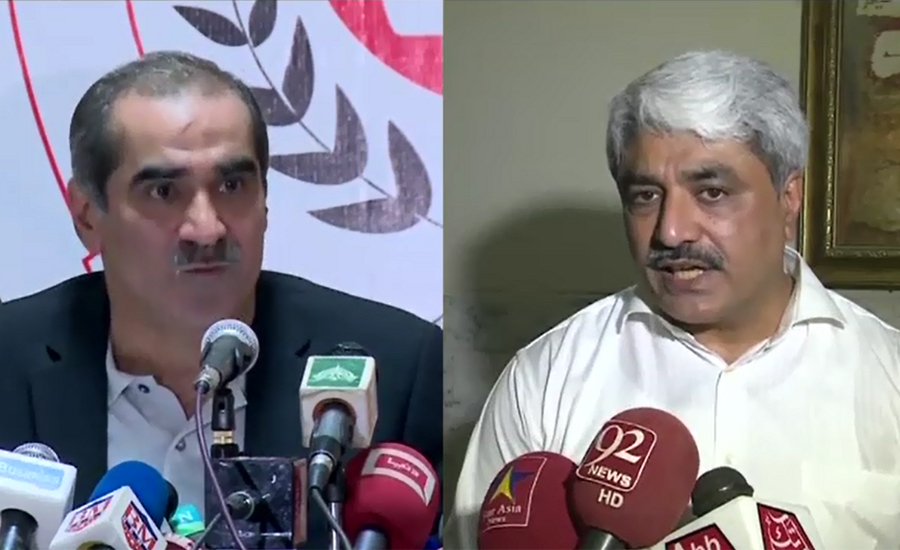 LAHORE (92 News) – The Lahore High Court (LHC) has extended the interim bail of Khawaja Saad Rafique and Khawaja Salman Rafique until November 26. Moreover, the court has sought a reply from the NAB and the PEMRA on the next date of hearing. On the other hand, the NAB has recorded the statement of a key witness and received documentary evidence. Sources said that the person recording the statement belongs to Gulberg and had been abroad. The petitioner’s counsel said that the DG NAB had become a party and the investigations should be transferred to another person. The court remarked that the petitioner has a complaint against the DG NAB and why should the matter not be sent to him. “The NAB should have no objection to transparent and impartial investigations,” it added.