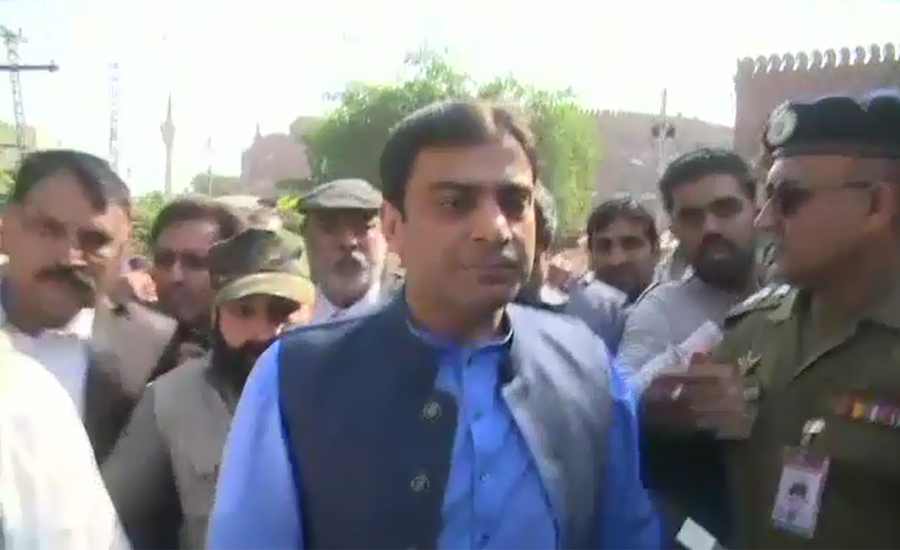 LAHORE (92 News) – The Lahore High Court (LHC) has extended the pre-arrest bail of Hamza Shehbaz, son of former chief minister Shehbaz Sharif, until November 20. Earlier, Hamza Shehbaz appeared before the court for extension of his bail. The National Accountability Bureau (NAB) is investigating three cases, including the assets beyond means case, against Hamza Shehbaz.