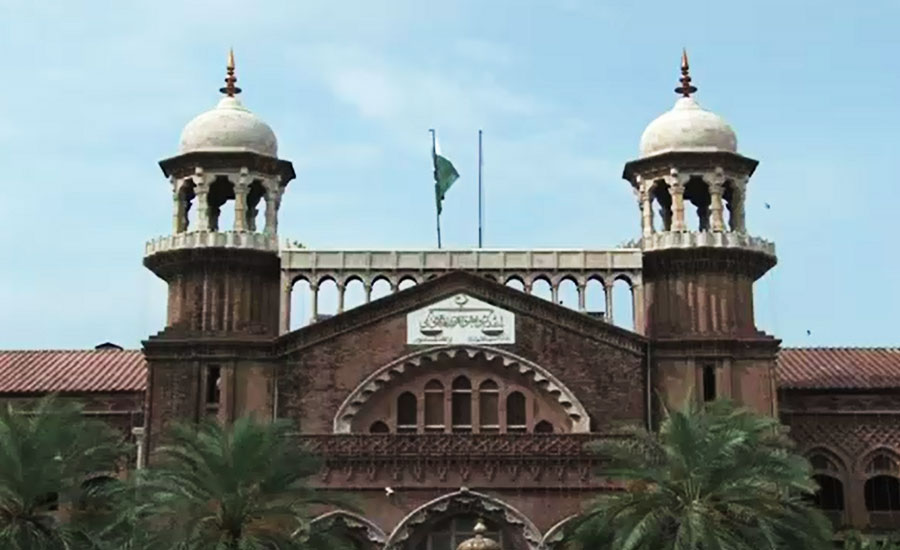 LAHORE (92 News) – Lahore High Court (LHC) on Friday has given a deadline to departmental stores and bakeries in Punjab for using plastic bags. During the hearing, the court directed to seal departmental stores and bakeries over violating the court orders to abandon the use of plastic bags. “A seven day time to implement the orders could be given to bakeries and stores if they submit an affidavit of implementing the orders within the stipulated time,” it added. Meanwhile, the court also barred the water companies from using plastic bottles and issued notices to private companies. Justice Shahid Karim remarked that if they are least concerned on the matter than they have no right to carry out their activities. “I am also issuing notices to the water companies using plastic bottles,” he added. The judge said that the masses have to change themselves to improve the things and adjourned the case proceedings for March 06. Earlier, after strictly ban of plastic bags in Lahore Cantonment, the Punjab government has decided to ban plastic bags across Punjab. According to the sources, the bill regarding to ban shopping bags will be presented in the cabinet ahead to impose decision. Meanwhile, All Punjab Shopping Bag Association and dozens of laborers have staged sit-in on Mall Road in Lahore against the government’s decision to ban plastic shopping bags. The citizens are facing troubles due to the disturbance in traffic due to the protests. The protesters, working in different shopping bags manufacturing companies, said that this step of government will take employment from several people.