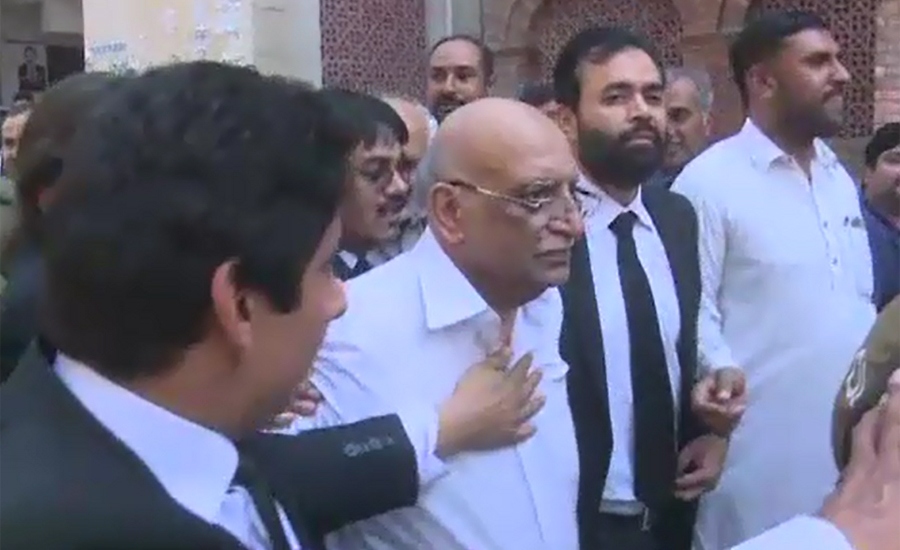 LAHORE (92 News) – The Lahore High Court (LHC) on Wednesday granted bail to Punjab University former vice chancellor Mujahid Kamran. The bench also approved the bail petitions of co-accused in the case Prof Kamran Abid, Dr Liaquat and Amin Athar. The court ordered release of all arrested professors and officials of Punjab University after they deposit Rs0.5 million surety bonds each. Earlier on October 12, the National Accountability Bureau (NAB) has arrested Punjab University former vice-chancellor Mujahid Kamran and five registrars on the charge of making 550 illegal appointments and giving scholarships to favourite students. The arrested registrars include Dr Aurangzeb Alamgir, Dr Liaquat Ali, Dr Kamran Abid, Dr Raas Masood and Ameen Athar. Sources in the NAB disclosed that Mujahid Kamran and the registrars had made large-scale appointments in violation of merit in the university. They added that the VC had illegally appointed his wife Shazia Qureshi as the University Law College principal. The sources said that the VC had also granted scholarships to his favourite students. “Kamran Mujahid faces the charge of giving contracts to his favourite contractors in violation of the rules during his nine-year tenure,” they added. The NAB Executive Board has already approved an inquiry against Mujahid Kamran.