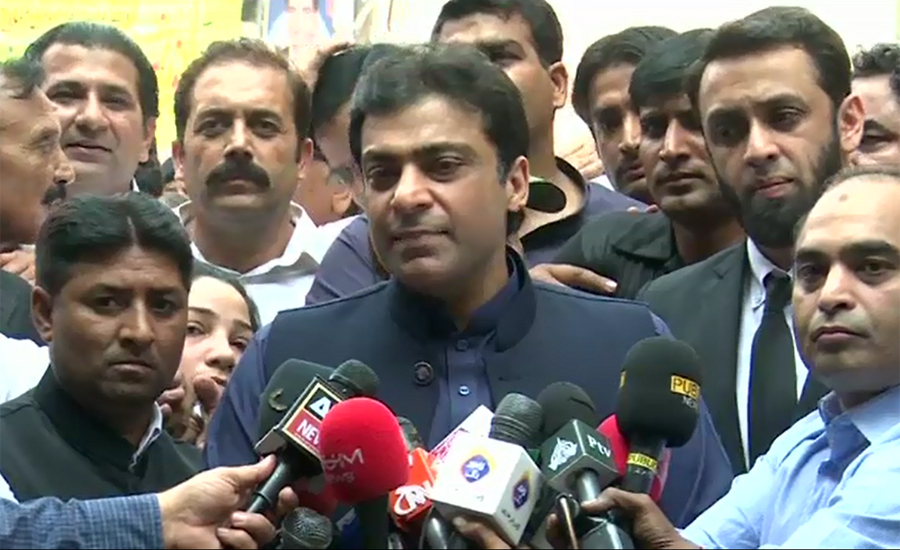 LAHORE (92 News) – The Lahore High Court (LHC) has granted pre-arrest bail to Opposition Leader in the Punjab Assembly Hamza Shehbaz until November 13. The court ordered him to furnish surety bonds worth Rs one million each in three cases. The two-member bench headed by Justice Ali Baqir Najfi heard the petitions filed for pre-arrest bail. Hamza Shehbaz had contended that he feared the NAB could arrest him when he would appear to give it information. The court also issued notice to the NAB and sought a reply. Hamza Shehbaz’s lawyer told court that the NAB had summoned his client in cases of assets beyond means, Saaf Pani and Ramazan Sugar Mills.