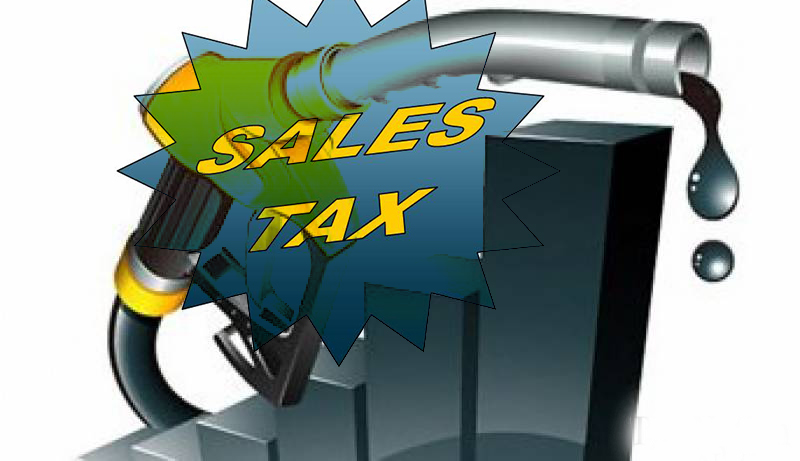 LAHORE (92 News) – The Lahore High Court (LHC) has on Thursday issued notice to federal government on the petition of Opposition leader in Punjab Assembly Mahmood-ur-Rashid over the prices of petroleum products.

He raised a legal point that only parliament has the authority to impose sales tax under the constitution.

The lawyer said that by imposing sales tax, the government is not only exceeding its limits but also violating the constitution.

He further requested the court to declare the sales tax on petroleum products unconstitutional and declare it null and void.