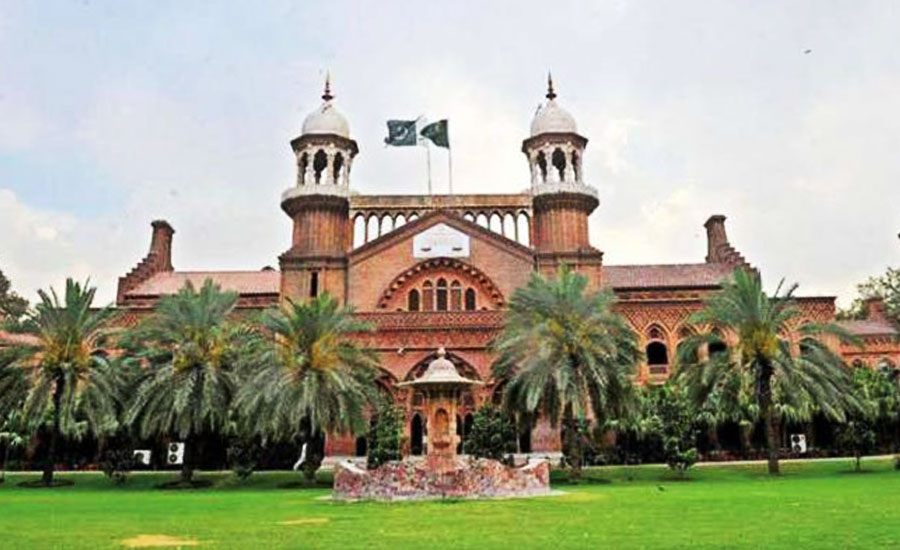 LAHORE (92 News) - Slamming failed police patrolling system after Lahore motorway gang-rape incident, the Lahore High Court (LHC) ordered the senior police officers to patrol daily at night in each district. During a hearing on petitions to form a judicial commission to investigate the motorway rape case, LHC Chief Justice Muhammad Qasim Khan remarked that it had failed to protect citizens. The chief justice asked authorities how many hours the inspector-general of police (IGP) for Punjab patrolled daily. "Tell me how many days and when the IGP Punjab patrols (the streets)," the judge asked. "Senior police officers should be seen patrolling at night in each district from 11pm-1am," he remarked. At this, the judge said: "Your patrolling system has failed! IGP Punjab should be on the streets himself. Does your province end after Lahore?" he asked. "Can the government pay compensation to those killed on the road?" It also summoned the lawyers of both sides to present their arguments at the next hearing.