LHC orders to produce Abid Boxer before court on July 27 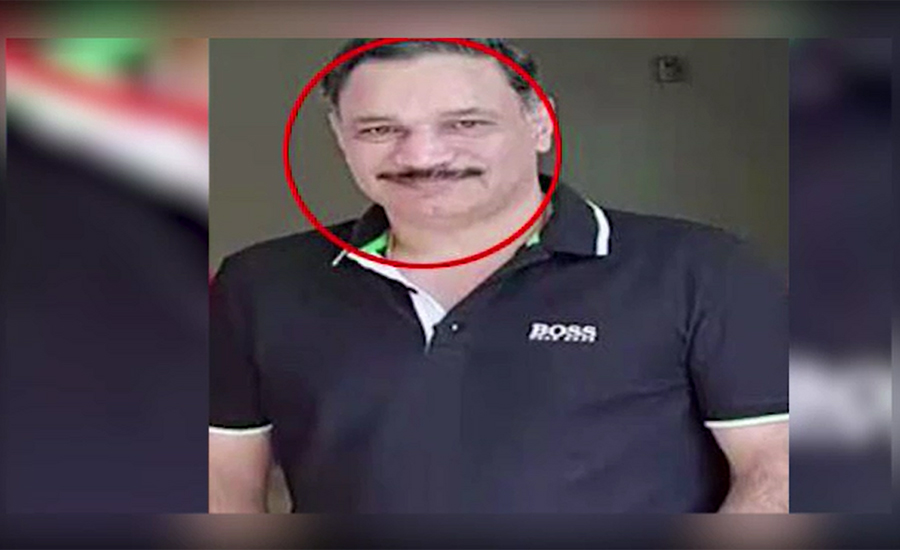 LHC orders to produce Abid Boxer before court on July 27

LAHORE (92 News) – The Lahore High Court (LHC) ordered the authorities concerned on Wednesday to produce wanted criminal former inspector Abid Boxer before court on July 27. The orders were given as acting LHC Chief Justice Anwarul Haq took up the plea of Abid's father-in-law, who has petitioned the court to order authorities to produce Abid in court following his reported extradition to the country earlier this year. Abid was reportedly arrested from UAE in February this year and later brought back to Pakistan. He has yet to be produced in any court regarding his detention.  During today's hearing, the deputy attorney general informed the court that Abid has been brought back to Pakistan. The petitioner has expressed fear that his son-in-law will be killed in a fake encounter and sought the LHC's assistance to provide him protection and ascertain his exact whereabouts and health condition. In March this year, the Federal Investigation Agency (FIA) had informed the LHC that Abid had not been extradited to Pakistan through Interpol.