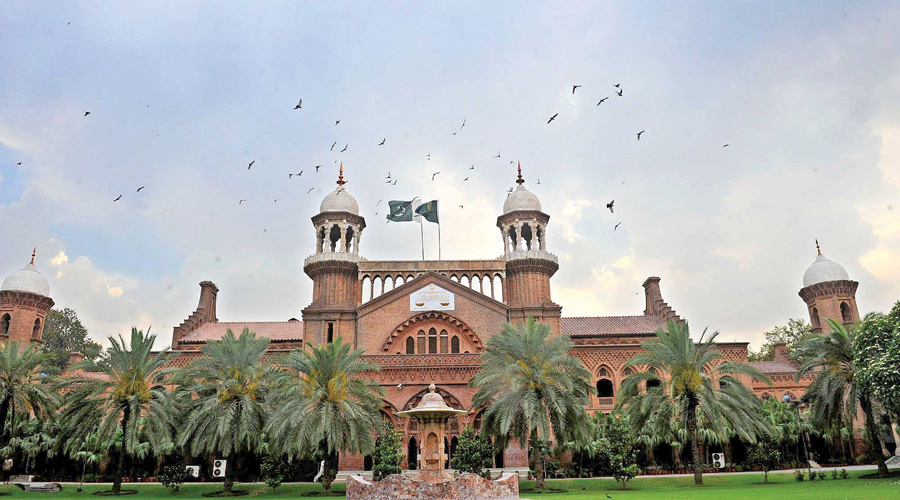 LAHORE (92 News) – The Lahore High Court (LHC) has on Tuesday stopped the authorities from deporting the teachers of Pak-Turk schools. Justice Shams Mahmood Mirza of the Lahore High Court resumed hearing of the petition regarding the deportation of the Pak-Turk school teachers. The petitioner said in its application that the Interior Ministry has issued orders for the deportation of teachers of the schools which would affect more than 11,000 students. The applicant raised a legal point that depriving the students of education is a violation of their basic rights. The applicant plead the court to stop the closure of schools of Pak-Turk foundation and declare the orders for the deportation of school teachers null and void, on which the court stopped the authorities from deporting the teachers. The court further issued notice Interior Ministry and order to submit reply until January 17.