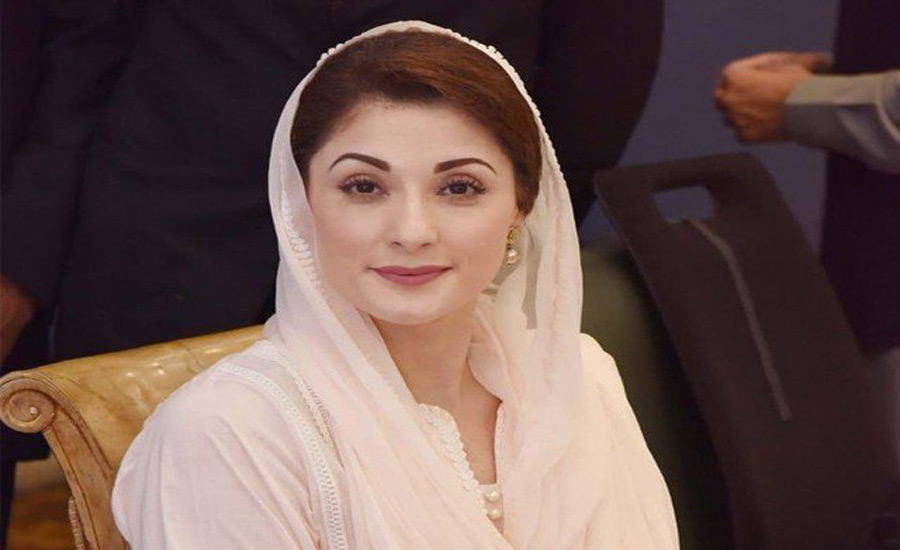 In its plea, the NAB has argued that Maryam Nawaz has been flouting and misusing the concession of bail by continuously attacking the state institutions through political speeches and social media.

The plea further states that the several investigations are underway against the PML-N leader; however she did not provide any record when she was asked for it on January 10, 2020.

The petitioner said that the NAB summoned Maryam on August 11, 2020 in personal capacity but she instead used her political power and attacked office of the anti-graft watchdog.

The NAB, while asking the court to cancel bail of the PML-N, said that she is not cooperating with the watchdog and is trying to build a narrative that national institutions are inactive.

It is pertinent to mention here that the Lahore High Court (LHC) on November 4, 2019 had granted bail to PML-N leader Maryam Nawaz who was arrested in the Chaudhry Sugar Mills (CSM) case.

The LHC had released Maryam Nawaz on November 4, 2019 on bail with direction to surrender her passport to the Registrar’s office of the court to show her bonafide since the NAB had feared she could flee the country.