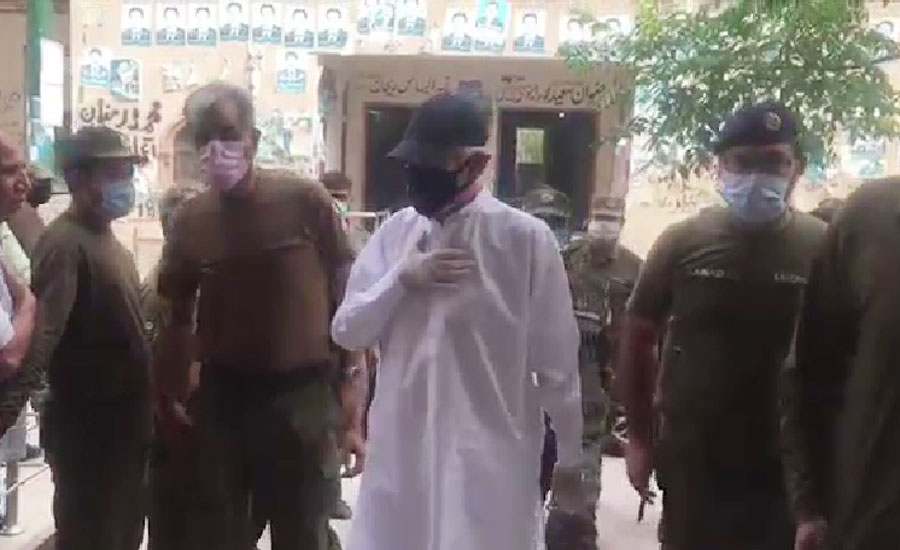 LAHORE (92 News) – A two-member bench of the Lahore High Court (LHC) will hear the bail plea of PML-N leader Khawaja Asif in the assets beyond income case on May 20.

Justice Aaliya Neelum will head the bench. The federal government, the National Accountability Bureau (NAB) and others have been the parties in the plea.

Khawaja Asif, the petitioner, stated that he had already provided the record to the NAB. "The NAB has not presented any record of the inquiry in the accountability court," he stated.

He said that details of his assets are already with the ECP and the FBR. On December 29, the NAB had arrested Khawaja Asif in the assets beyond means case.