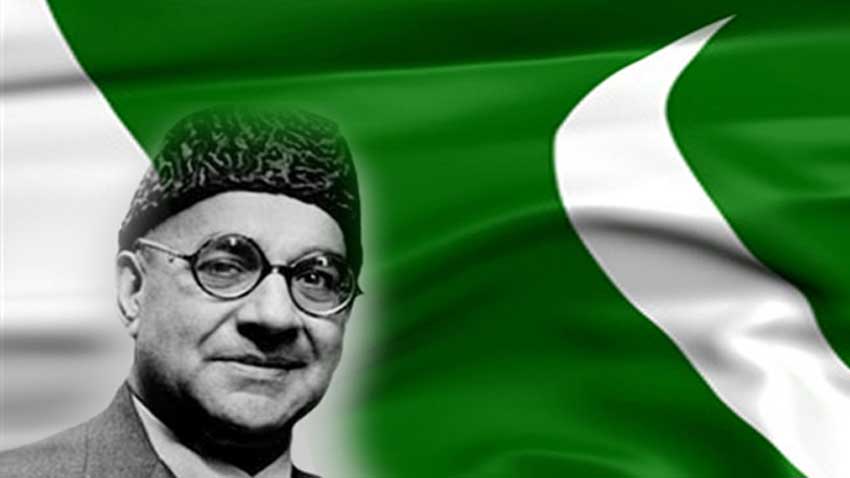 ISLAMABAD (92 News) – The 67th martyrdom anniversary of Pakistan’s first Prime Minister Shaheed-e-Millat Khan Liaquat Ali Khan was observed on Monday. Liaquat Ali Khan struggled with Quaid-e-Azam Muhammad Ali Jinnah to get a separate homeland for Muslims of sub-continent and later served as its first prime minister at critical juncture. Khan Liaquat Ali Khan was assassinated during a public meeting Liaquat Bagh in Rawalpindi on 16th October, 1951. Liaquat Ali Khan was born on October 1, 1896 in Karnal (Punjab), India. He graduated from Anglo Oriental College in 1918. He refused to join Indian civil service and left for England for higher education. He returned to sub-continent in 1923 after completing his studies. Soon after his return, he decided to join politics. Liaquat Ali Khan was a member of the United Provinces Legislative Council from 1926-1940. He was also the leader of the Democratic Party of the Council. In 1946, he was appointed as a member of the Governor General’s Executive Council and the leader of the Muslim League Party in the Indian interim government. He held the portfolio of finance minister, becoming the first Indian Finance Minister. The budget for 1947-48 which he presented was acclaimed throughout the country as a ‘Poor man’s Budget’. On August 14, 1947, he became the first Prime Minister and the Minister of Defence of Pakistan. He wielded effective power and provided dynamic leadership to Pakistan during the most crucial phase of its history. In 1950, he signed the “Liaquat-Nehru Pact” in New Delhi to address the problem of minorities. The first prime minister of Pakistan Liaquat Ali khan was martyred in Rawalpindi Company Bagh on October 16, 1951. In October 1951, Liaquat Ali Khan rose to address a crowd in Company Bagh, Rawalpindi, when he was shot to death by Syed Akbar. Syed Akbar was shot fatally on the spot by members of the security. An official investigation of this murder was ordered by the Governor General of Pakistan. During the course of investigation, a plane containing the chief investigative officer of the case developed malfunction and was destroyed. Till date, the assassination of Liaquat Ali Khan has remained a mystery. Liaquat Ali Khan was a trusted friend and companion of Quaid-e-Azam Muhammad Ali Jinnah.