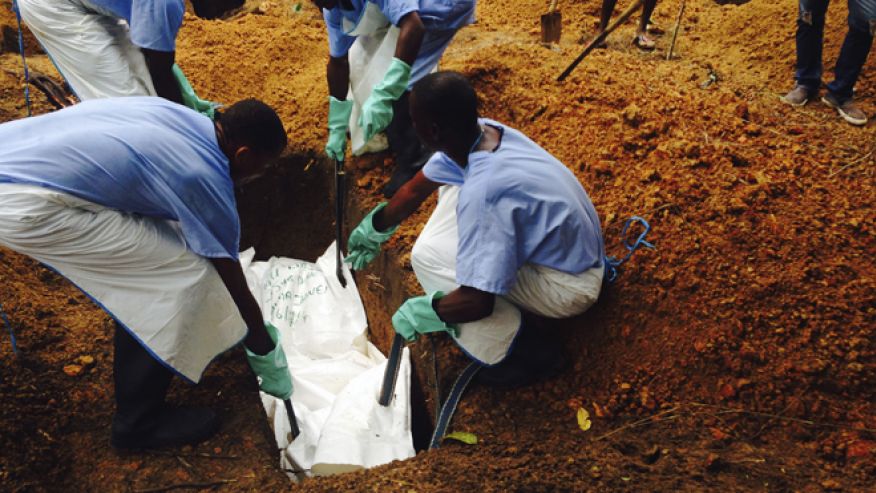 MONROVIA - A woman who was Liberia's sole remaining known Ebola patient died on Friday at a treatment center in the capital, said Francis Ketteh, acting head of the country's Ebola response team. The case was Liberia's first in weeks and it set back efforts to halt a virus that has killed more than 10,000 people in Liberia, Guinea and Sierra Leone. Authorities say the woman may have contracted Ebola through sex with a survivor. "We have been able to trace the people she came in contact with," Ketteh said. "We call on everyone to follow the Ebola preventative measures." Health officials have warned the general population that even after areas are declared free of the disease, new cases are possible through sexual transmission. Liberia remains vulnerable to cases imported from Guinea and Sierra Leone. Guinea has reported a rash of new cases of the disease, which had appeared to be on the wane. Before the woman fell ill, the Liberian government had hoped to declare the country Ebola-free next month, 42 days after the last patient tested negative for a second time, which would mark double the length of the virus's incubation period. - Reuters