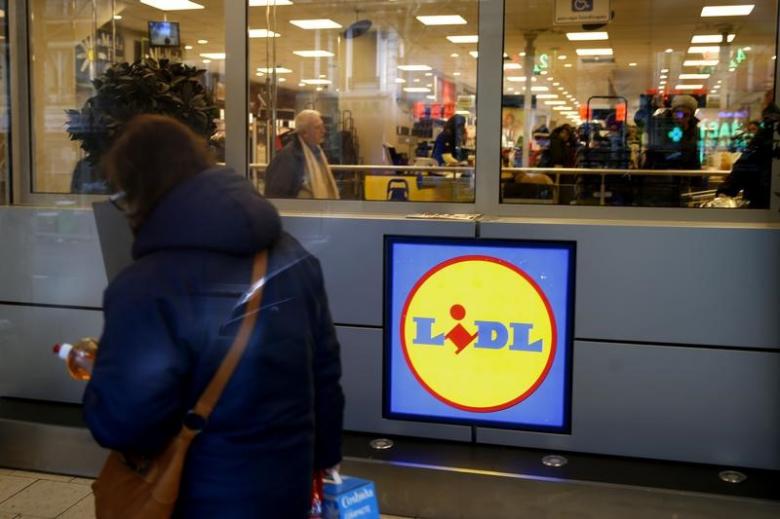 PARIS - Discount supermarket Lidl plans to spend 70 million pounds building a new distribution centre in Britain next year, it said on Friday, showing its appetite for investment has not been diminished by the Brexit vote. German-owned Lidl, which has won market share from bigger rivals Tesco, Sainsbury's, Asda and Morrisons, but seen its rate of sales growth slow this year, said the new 58,400 square metre depot in Doncaster, northern England, would create 500 jobs. The site will be the supermarket’s 13th warehouse in Britain. Before the UK's referendum in June, campaigners in favour of remaining in the European Union had warned that international companies could seek to reduce their presence in Britain as a withdrawal from the bloc would make it a less attractive place to invest. But Lidl is sticking to plans announced in 2015 to invest 1.5 billion pounds over three years on expanding its store and logistics network with a view to having 1,500 stores in Britain in the long term. It currently trades from 640. In September the firm parted company with long-term chief executive Ronny Gottschlich, replacing him with Christian Härtnagel, a little known Lidl executive who was previously incharge of sales and operations in Austria. -Reuters