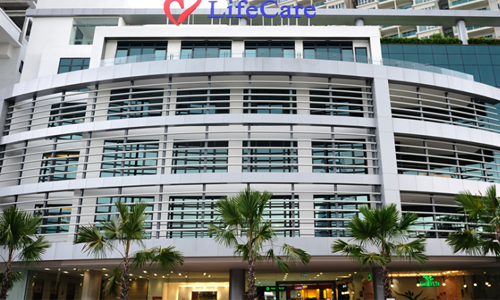 NEW YORK- Life Care Centers of America Inc and its owner Forrest Preston agreed to pay $145 million to resolve a U.S. lawsuit accusing the company of submitting false claims for rehabilitation therapy services that were not reasonable, necessary or skilled, the U.S. Department of Justice said on Monday. The accord with the Cleveland, Tennessee-based company is the Justice Department's largest with a skilled nursing facility chain, according to Benjamin Mizer, who heads the department's civil division. -Reuters