Life comes to normal in twin cities after two-day tension 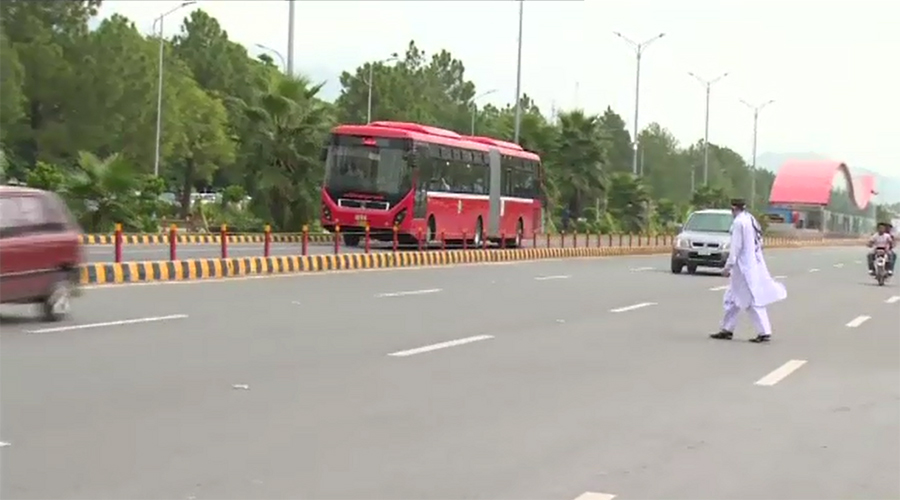 Life comes to normal in twin cities after two-day tension

RAWALPINDI (92 News) – The routine life in twin cities of Islamabad and Rawalpindi came to normal after two-day tension between the Pakistan Tehreek-e-Insaf (PTI) workers and police. Shops and businesses are open today and Metro Bus service has also been restored. The containers and barriers have been removed from outside Lal Haveli while the routes coming to the haveli have also been clear. Bani Gala is still under tight security. At least 150 more officials of Punjab Police have also reached Bani Gala. The police stormed a PTI’s Workers Convention on Thursday and started crackdown against the PTI and AML workers. The police had also issued the arrest warrant of AML chief Sheikh Rashid.