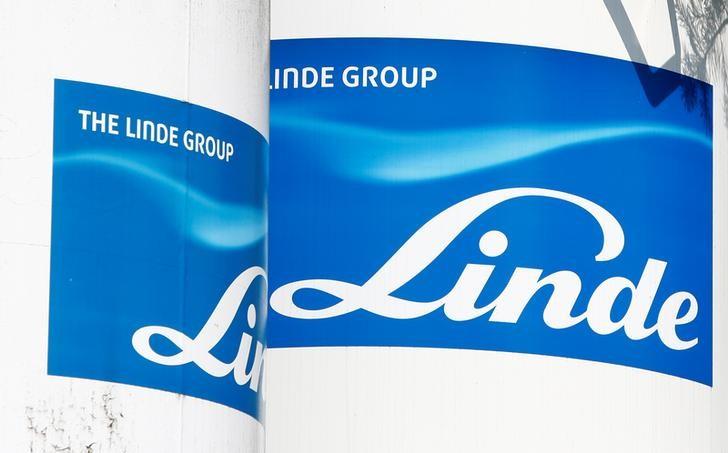 MUNICH - German industrial gases group Linde and US peer Praxair have ended merger talks that would have created a market leader with a value of more than $60 billion, they said on Monday, sending Linde's shares tumbling. The two companies had been in early-stage talks amid consolidation in the industrial gas sector, where slower economic growth has weakened demand in the manufacturing, metals and energy sectors. "While the strategic rationale of a merger has been principally confirmed, discussions about details, specifically about governance aspects, did not result in a mutual understanding," Linde said in a statement. Praxair confirmed in a one-sentence statement that the talks had been terminated. Linde shares dropped almost 9 percent in early trading and by 0712 GMT (03:12 a.m. EDT) were down 7.8 percent at 137.30 euros, at the bottom of the German blue-chip index .GDAXI and their lowest level in a month. "We were not convinced that the merger would be beneficial for Linde shareholders," DZ Bank analyst Peter Spengler, who has a "sell" recommendation on the stock, said in a note to clients. -Reuters