Lions have to attack and put pressure on All Blacks: Best 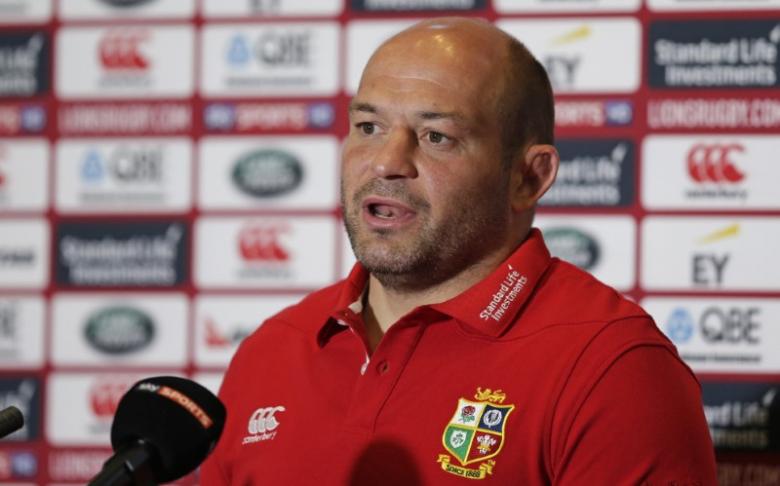 Lions have to attack and put pressure on All Blacks: Best

AUCKLAND - The British and Irish Lions must not rely on the boot to beat the All Blacks on their upcoming tour and instead have to play attacking rugby and go for tries, hooker Rory Best has said.

Best captained Ireland to their first win over New Zealand in 111 years in Chicago last November and said the key to victory had been taking the game to the world champions.

"We had that belief to beat them and a mentality to attack. It was all about going out to attack them," Best said.

"This modern-day All Blacks side is so difficult to beat. They have so many attacking weapons, and they will always score tries.

"We found that out a couple of weeks later in Dublin that if you do not score tries against them it is very hard to beat them."

Best said that the Lions had to emulate Ireland's tactics and suffocate the All Blacks with constant pressure to win.

"You have to put pressure on them, getting in their faces, quick line speed, putting them under pressure," Best said.

"There is more than one way to skin a cat. Whatever way we go, it is important everyone buys into it and adds something to it. Maybe we will do it slightly differently to Chicago."

The Lions start their 10-match tour against the New Zealand Provincial Barbarians in Whangarei on June 3. They face the All Blacks in the first of three tests on June 24.

Hooker Ken Owens will face a fitness test before the tour after being ruled out of PRO12 club Scarlets' play-off game on Friday with an ankle injury. -Reuters