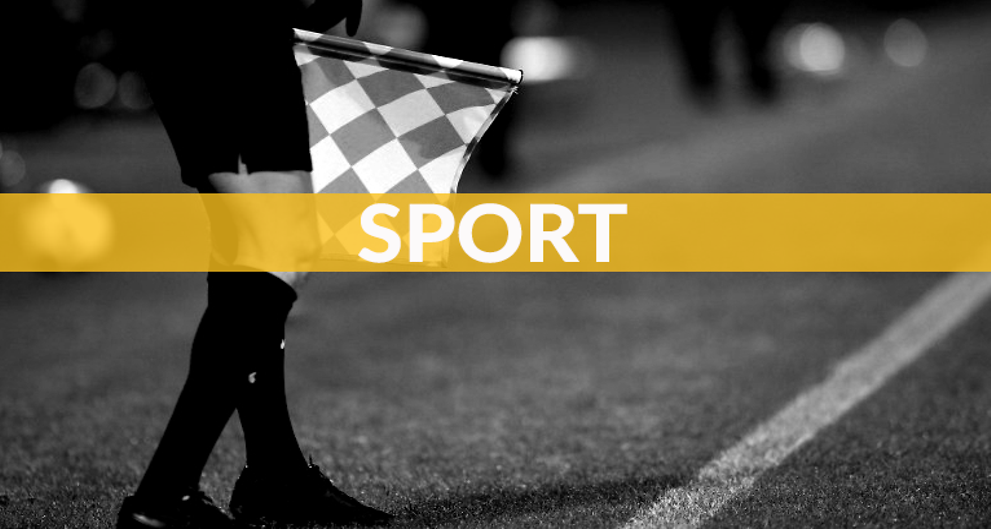 JOHANNESBURG (Reuters) - Lions coach Swys de Bruin has fired a broadside at New Zealand critics of the Super Rugby format, saying he was tired of their “moaning” about the system. The Lions host a semi-final against the Sydney-based New South Wales Waratahs in Johannesburg on Saturday as they bid for a maiden championship after losing the title-decider in both of the past two seasons. The Waratahs and Lions had earned home quarter-finals for winning the Australian and South African conferences but New Zealand media have complained that the format is unfair as both sides finished the regular season with inferior points records to the Wellington Hurricanes and Waikato Chiefs. “That’s their perception,” De Bruin told reporters. “All I can tell you is that we never moan about travelling four weeks (to New Zealand and Australia) or blaming that. “We travel four weeks and they travel two. It makes a hell of a difference. Look at our results week three and four overseas.” The Lions won only one of their four matches in Australia and New Zealand this season. Super Rugby’s division into a conference system has made the draw lopsided, and teams have called for a return to the round robin format where they played all sides at least once. De Bruin said he also favoured the round robin system but the Lions would not complain about their lot either way. “I think it’s a case of they (should) just get on the with the job,” he said. “We’re a no-moan team. I’m almost feeling sorry that I said it now because it sounds like I’m moaning. “But sport is an interesting thing, it can’t always be the ref ... or the competition format or injuries. You’ve got to play the hand that was dealt to you. “But honestly now every time I’ve read something from down there (in New Zealand) it’s just reading that, so I would like to read something else for a change.” Reigning champions Canterbury Crusaders host the other semi-final against the Hurricanes in Christchurch on Saturday.