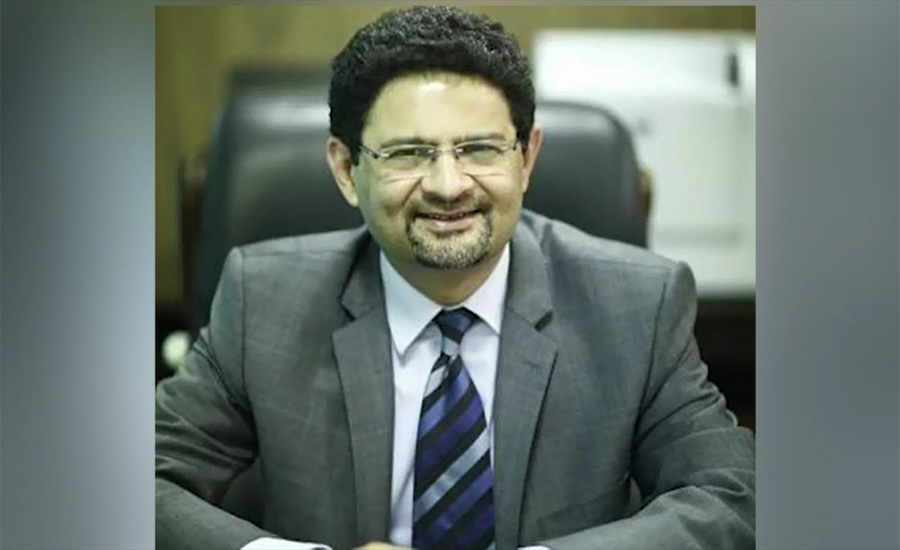 KARACHI(92 News) –Former finance minister Dr Miftah Ismail and ex-managing director Pakistan State Oil Imranul Haq Sheikh were granted seven-day protective bail by the Sindh High Court (SHC) on Friday. Both of them had filed a protective bail plea before the SHC today in LNG terminal reference to escape NAB's arrest. The court ordered Miftah and Imran to submit Rs500,000 surety bonds each and appear before NAB in LNG case. Ismail, who was earlier escaped NAB's arrest reached the SHC in morning and managed to enter the premises. Imranul Haq Sheikh, who is also co-accused in LNG terminal scam, also followed Ismail to reach the SHC for seeking protective bail. A NAB team from Karachi also reached SHC, but apparently failed to arrest Ismail before his entry into the court's premises. Miftah in his plea stated: "The NAB action is based on mala fide. I am  willing to face the bureau's investigations. Let me grant protective bail." The National Accountability Bureau (NAB) Rawalpindi had got arrest warrants of Ismail signed by the bureau's chairman in LNG terminal corruption case on Thursday. A NAB team attempted to trace his whereabouts in Islamabad and Karachi, but in vain. NAB officials in Karachi conducted raids at Ismail's residence and factories in Karachi, but failed to arrest him. "This is what we can say is NAB's hooliganism as officials entered Miftah Ismail's property without search warrants. They damaged the sanctity of privacy," claimed his lawyer. On Thursday, NAB Rawalpindi officials had got arrest warrants of Dr Miftah Ismail and former managing director of Pakistan State Oil (PSO) Imranul Haq Shiekh from the office of Chairman NAB Justice (retired) Javed Iqbal today. The NAB has already taken former prime minister Shahid Khaqan Abbasi from Thokar Niaz Baig locality of Lahore in LNG terminal case. In September 2018, an accountability court had ordered the NAB to complete the inquiry against ex-premier Shahid Khaqan Abbasi, Miftah Ismail and others for the alleged corruption in the LNG contract. https://www.youtube.com/watch?v=7L8a4U6iuNE