Loadshedding adds to woes of Karachiites in sweltering heat 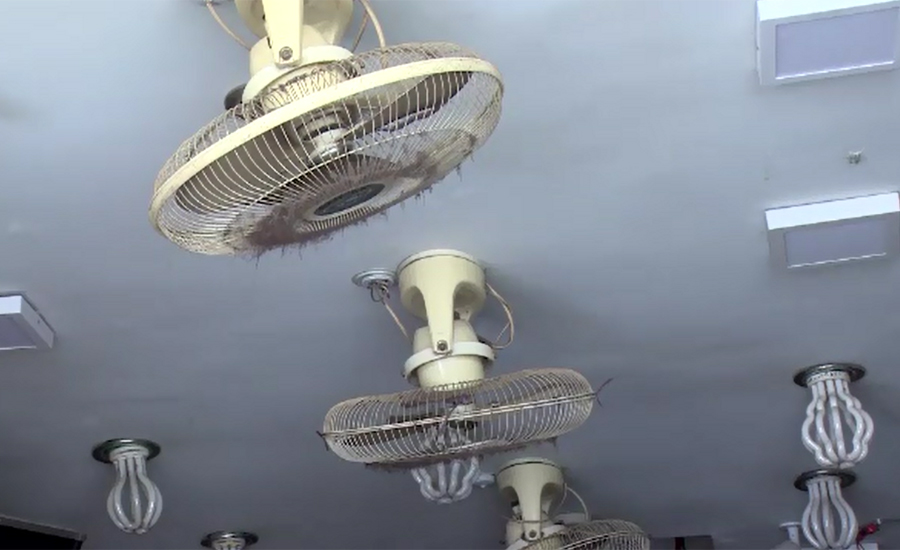 Loadshedding adds to woes of Karachiites in sweltering heat

KARACHI (92 News) – Loadshedding has increased the problems of the citizens in the sweltering heat. The mercury is likely to touch 43 degree Celsius on Tuesday. Citizens told 92 News that up 8-10 hours power shutdown is being observed in different areas. They said that long shutdown is beyond understanding when K-Electric is getting the required gas and the faulty device in Bin Qasim Power Plant has been removed. They demanded that K-Electric should be handed over to the government to streamline its working. The Met Office has predicted that wind would blow at 14km/h today. The heat wave is likely to continue until Thursday and the weather will start improving from Friday. On the other hand, citizens are feeling lack of trees and demand of ‘Shehr Bachao, Darakhat Lagao’ is strengthening.