Lobster and foie gras, but no crowds this New Year in France 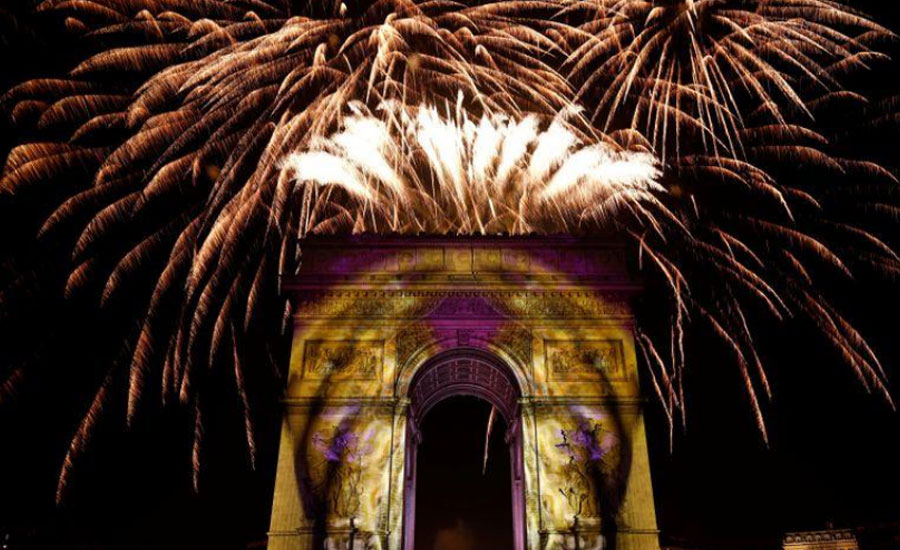 Lobster and foie gras, but no crowds this New Year in France

PARIS (Reuters) - When the clocks strike midnight on New Year’s Eve, France will be under curfew and its citizens plan to celebrate with gourmet food rather than large groups of friends.

At an open-air food market in Paris, fishmonger Rachid Bellahreche said orders were coming in smaller than usual, though his patrons were making up for having to downsize with lobster and scallops.

“The seafood baskets are a bit smaller. But since they’ll be fewer around the table, people are buying better quality products,” Bellahreche said.

France has the highest COVID-19 cases count in Western Europe and the fifth largest in the world. A nationwide nightly curfew from 8 p.m. to 6 a.m. will apply on the night of Dec. 31 and the government is saying no more than six adults around the table.

At the upmarket delicatessen “A la Ville de Rodez”, manager Brice Tapon has been preparing packages of foie gras, truffles and pate for groups of two or three, and even individuals - people like Annie Chaplin, daughter of the actor Charlie Chaplin.

“I will be coming to this shop before, stuff myself with foie gras, champagne and all this food. And I’ll stay home,” Chaplin said.