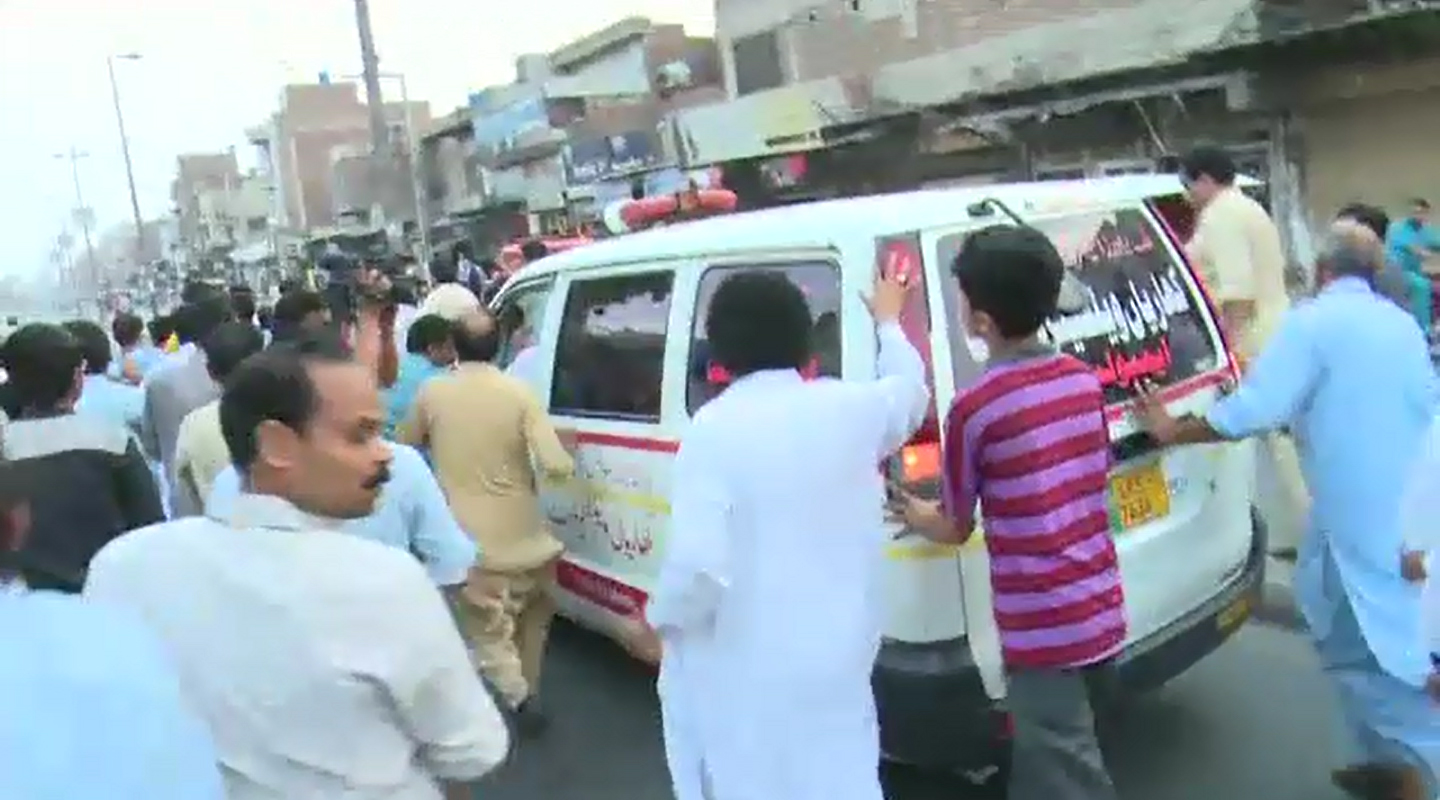 FAISALABAD (92 News) – The dead body of Pakistani soldier martyred in Indian firing along the Line of Control (LoC) has been shifted to Faisalabad. Many people have gathered at the house of martyred Naik Imtiaz. The entire locality echoed with slogans of Allah o Akbar, Pakistan Zindabad and Pak Army Zindabad. Naik Imtiaz had three daughters. He had been serving Pakistan Army for 20 years.