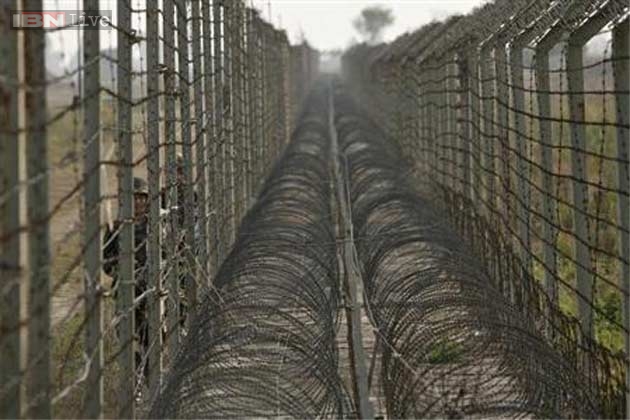 SIALKOT (92 News) – A woman was martyred due to unprovoked firing of Indian Border Security Force (BSF) at Line of Control (LoC) in Neza Pir sector on Friday, as the country marks the 69th Independence Day. A man and his two daughters were seriously injured. Pakistan Rangers silenced Indian guns by giving a befitting reply. India continues to violate ceasefire across the LoC and the Working Boundary in the past few months. On the other hand, the Indian forces refused to accept the sweets sent by the Pakistan Army in connection with the Independence Day.