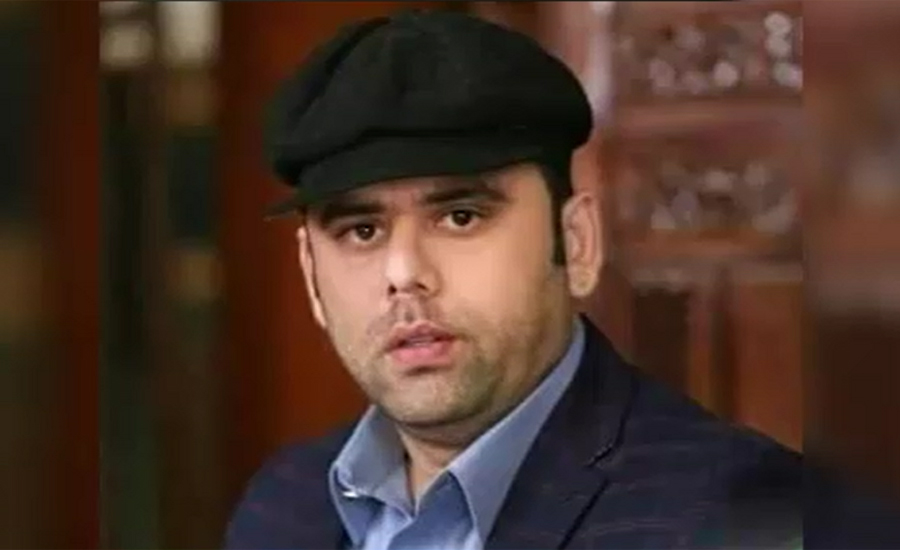 SIALKOT (92 News) – A local journalist was shot dead by a union council chairman belonging to the PML-N and his accomplices in Begowala on Tuesday. Zeeshan Ashraf was a correspondent with a national daily. The police have registered a case against three nominated and two unknown accused. Raids are being conducted to arrest the accused.