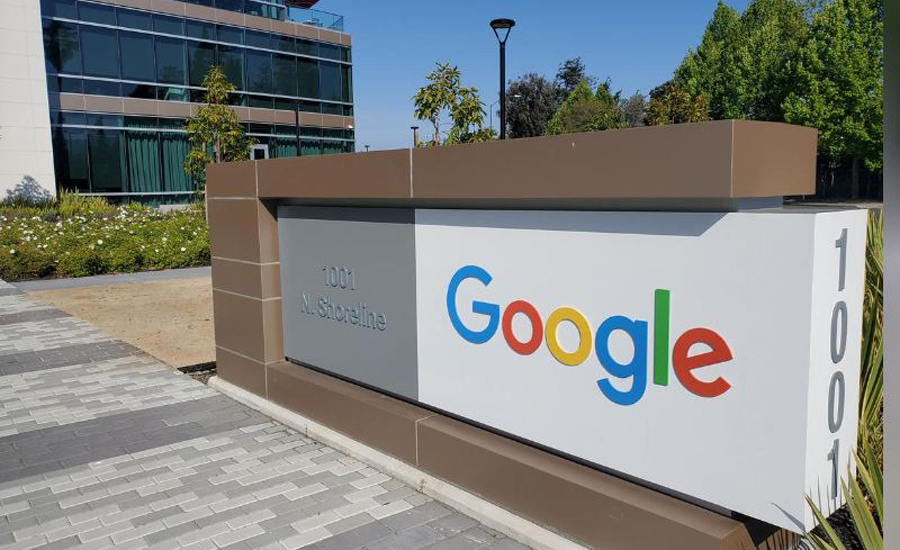 LONDON (Reuters) - London’s Court of Appeal gave the go-ahead for action against Google over claims it collected data from more than 4 million iPhone users, overturning a ruling in 2018 that in effect blocked any route to legal redress. The claimants said Google, a unit of Alphabet Inc., had illegally accessed details of Apple iPhone users’ internet browsing data by bypassing privacy settings on the Safari browser between June 2011 and February 2012. London’s High Court ruled in October 2018 that Google’s alleged role in the collection, collation and use of data from the browser was wrongful and a breach of duty, but claimants had not suffered “damage” as specified by Britain’s Data Protection Act. James Oldnall, lead lawyer on the case, said the Court of Appeal decision had “confirmed our view that representative actions are essential for holding corporate giants to account”. Richard Lloyd, the representative claimant in the mass action, said Wednesday’s judgment “sends a very clear message to Google and other large tech companies: you are not above the law.” “Google can be held to account in this country for misusing people’s personal data, and groups of consumers can together ask the courts for redress when firms profit unlawfully from ‘repeated and widespread’ violations of our data protection rights,” he added. Lloyd also said he expected a lengthy legal process. Google said protecting the privacy and security of its users had always been its number one priority. “This case relates to events that took place nearly a decade ago and that we addressed at the time,” a spokeswoman said. “We believe it has no merit and should be dismissed.”