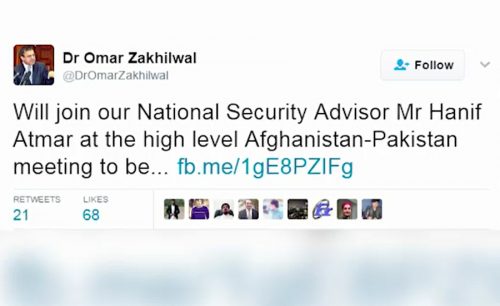 The Afghan ambassador said that the meeting will focus on a mechanism for genuine Pak-Afghan cooperation on fighting terrorism, the current tense bilateral relations and the closures of crossing routes between the two countries. 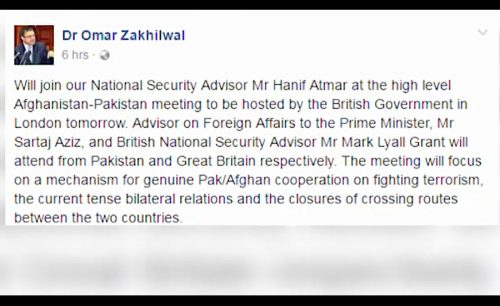