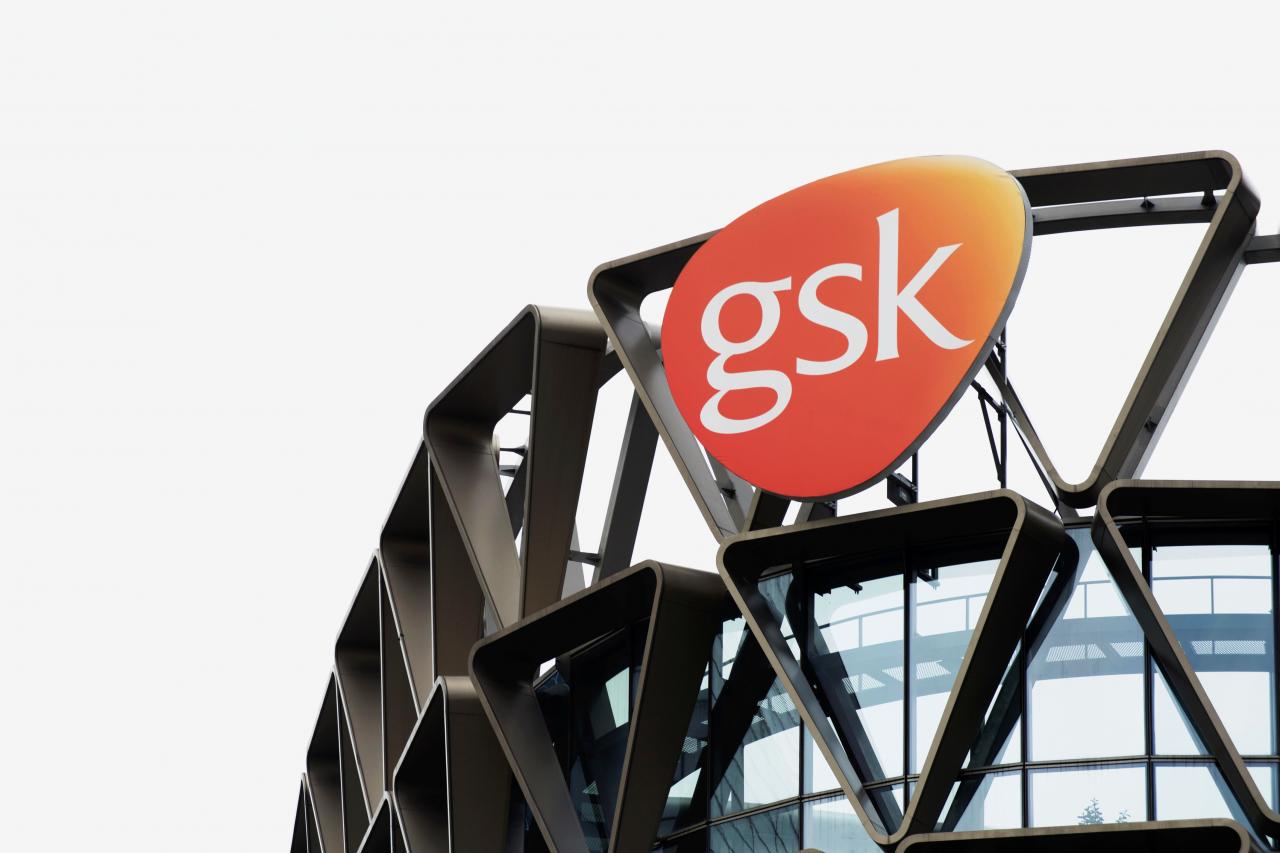 LONDON (Reuters) - A once-monthly injection to control HIV proved as effective as daily pills in a second study by GlaxoSmithKline, paving the way for a new regimen that could be simpler for some patients to be filed with regulators. The experimental two-drug injection of cabotegravir and rilpivirine was shown to suppress the HIV virus in a cohort of adults who had not been on a long-established daily three-drug oral regimen, GSK’s majority-owned HIV unit ViiV Healthcare said. In the study, adults with HIV were first put on a 20-week three-drug program of daily tablets to suppress the virus before being switched to monthly injections. After 48 weeks, the injections maintained a similar rate of suppression as the pills, it said. The results support an earlier major study, which involved adults who had been using a three-drug oral regimen to control the virus. ViiV Healthcare’s chief medical officer John C. Pottage said the trial provided further evidence that a long-acting injection could offer an alternative to daily, oral therapy for people who had previously achieved viral suppression. “This innovative dosing regimen could transform HIV therapy by reducing the number of days a person receives treatment from 365 to 12,” he said. “Work on new methods of HIV treatment, including long-acting injectable therapies, supports our goal of making HIV a smaller part of the lives of people living with HIV.” ViiV Healthcare, which is also owned by Pfizer and Shionogi, hopes that its work on developing two-drug therapies will help it compete against Gilead Sciences, the US drugmaker that dominates the $26 billion-a-year HIV market. The company said detailed results of the study would be presented at an upcoming scientific meeting.