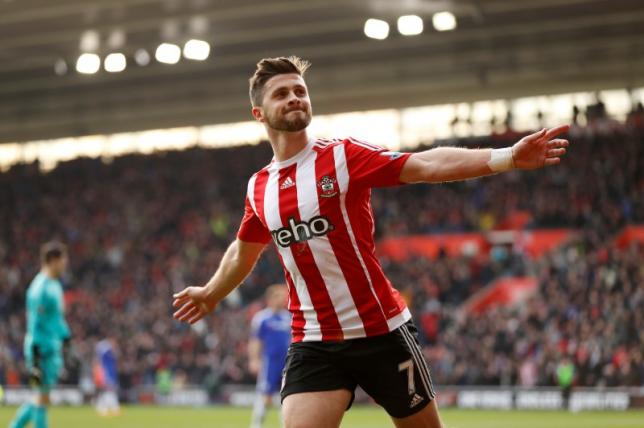 LONDON - Southampton striker Shane Long has signed a new four-year contract that will keep him at St Mary's until 2020, the Premier League club have said. The 29-year-old, who joined Southampton from Hull City in 2014, was instrumental for the side last season, scoring 13 goals in all competitions and helping them qualify for the Europa League. "I'm delighted. I'm excited to be part of what could be a big future in the next four years for this," the Ireland international told the club's website (www.saintsfc.co.uk). "I love it here, the set-up, the training ground, the lads as well – everyone around the club. It's a real family feel, and I feel like I'm a big part of that and I feel like I'm playing my best football here as well." Long played all four games of Ireland's Euro 2016 campaign, where they lost to finalists France in the last 16. Southampton continue to tie up key players on long-term deals after handing new contracts to Ryan Bertrand, Virgil van Dijk, Fraser Forster, James Ward-Prowse and Steven Davis in recent months. -Reuters