Long-term use of AstraZeneca heart drug brings benefits, some risks 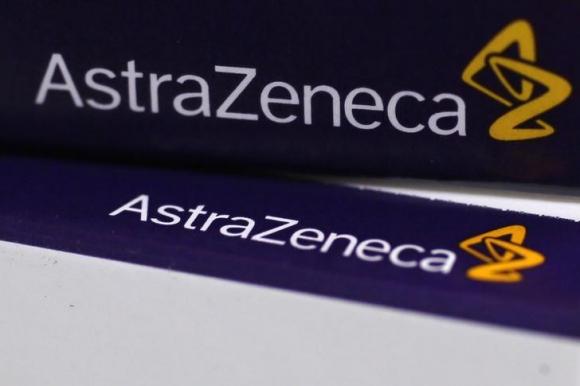 Long-term use of AstraZeneca heart drug brings benefits, some risks

LONDON - Long-term use of AstraZeneca's drug Brilinta can cut the risk of death, another heart attack or stroke in patients with a history of past attacks by 16 percent, a keenly awaited clinical trial showed on Saturday. The finding may boost sales of the blood-thinner, which AstraZeneca is relying on to drive growth, although doctors must balance its benefits against bleeding risks. "There will be more bleeding, but I think the benefit for patients in terms of reducing their risk of dying or having another heart attack or stroke outweighs that," trial researcher Marc Sabatine of Boston's Brigham and Women's Hospital told Reuters. Importantly, there was no excess of fatal or irreversible bleeding into the brain. John Keaney of the University of Massachusetts Medical School, who was not involved in the study, said there was a "fragile balance" to be struck in using potent blood-thinners that can trigger bleeding. He noted that for each 10,000 patients treated, Brilinta would prevent 42 cardiovascular events annually but cause 31 major bleeds. The current standard care for patients more than one year on from a heart attack is aspirin alone to prevent clotting, so adding Brilinta would open a major new sales opportunity. Until now Brilinta has struggled to gain traction, though AstraZeneca flagged its potential to sell $3.5 billion annually by 2023 when it fought off a takeover bid by Pfizer last year. Analyst forecasts currently suggest sales of $1.5 billion by 2020, against $476 million in 2014, according to Thomson Reuters Cortellis. AstraZeneca had said previously the 21,000-patient trial, its biggest ever, was positive but details were only unveiled at the American College of Cardiology annual meeting, with simultaneous publication in the New England Journal of Medicine. Among patients on twice-a-day 60-mg Brilinta plus aspirin, 7.77 percent suffered adverse cardiovascular events against 9.04 percent for the aspirin-only group, a relative risk reduction of 16 percent. For 90-mg Brilinta, the risk reduction was 15 percent. There was major bleeding in 2.30 percent of 60-mg Brilinta patients against 1.06 percent for those taking aspirin only. AstraZeneca's Brilinta head, Tom Keith-Roach, sees the study boosting sales and doubling the number of eligible patients. "I think it is going to strengthen our trajectory," he said. Brilinta competes with Sanofi and Bristol-Myers Squibb's older drug Plavix, now available as a cheap generic, and Eli Lilly's Effient. AstraZeneca recently filed for long-term use of Brilinta in Europe and the United States, based on the latest trial results, which showed that the benefit from taking Brilinta continued to accrue for nearly three years. - Reuters