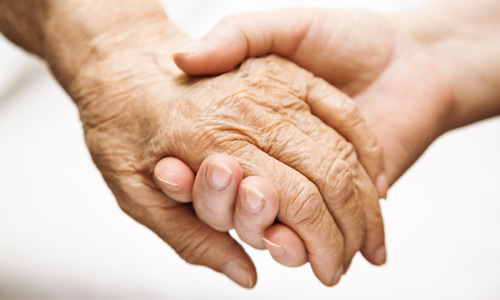 WASHINGTON (Web Desk) A life-extending protein may protect against learning and memory deficits in Alzheimer’s disease, scientists say. The protein, Klotho, decreases naturally with ageing, which also leads to a decline in cognitive ability, said scientists from the Gladstone Institutes and the University of California, San Francisco. An earlier study from these researchers had found that having a genetic variant that increases klotho levels is associated with better cognition in normal, healthy individuals, and experimentally elevating klotho in mice enhances learning and memory. However, klotho’s influence in the face of ageing-related cognitive disorders like Alzheimer’s disease was unclear. To test klotho’s protective capacity, the scientists created a mouse model of Alzheimer’s disease that produced higher levels of this protein throughout the body. Ordinarily, Alzheimer’s-model mice have cognitive deficits, abnormal brain activity, and premature death, but raising klotho levels ameliorated these problems. The cognition-enhancing effects of the protein were powerful enough to counteract the effects of Alzheimer-related toxins, whose levels were unchanged. “It’s remarkable that we can improve cognition in a diseased brain despite the fact that it’s riddled with toxins,” said lead author Dena Dubal, an assistant professor of neurology and the David A Coulter Endowed Chair in Aging and Neurodegenerative Disease at UCSF. “In addition to making healthy mice smarter, we can make the brain resistant to Alzheimer-related toxicity. Without having to target the complex disease itself, we can provide greater resilience and boost brain functions,” Dubal said. Klotho’s benefits may be due to its effect on a certain type of neurotransmitter receptor in the brain, called NMDA, that is crucially involved in learning and memory, researchers believe. While Alzheimer’s impairs NMDA receptors, the mice with klotho elevation maintained normal receptor levels. In addition, these mice had more GluN2B – a subunit of NMDA – than control animals. This increase may have contributed to the protective effects of klotho, counteracting the detrimental impact of Alzheimer-related toxicity on the brain, researchers said. “The next step will be to identify and test drugs that can elevate klotho or mimic its effects on the brain,” said senior author Lennart Mucke, director of the Gladstone Institute of Neurological Disease and the Joseph B Martin Distinguished Professor of Neuroscience at UCSF. The study is published in the Journal of Neuroscience.