Gayle, who recently announced that he will retire from ODI cricket after the 50-over tournament, had a special warning for England ahead of the teams' bilateral series: "I don't know who is opening the bowling for England, but any bowler is going to beware of Chris Gayle." "It's exciting" – was Rashid's response to Gayle's comments. "It's exciting for me, I can put my game plans into place, use my variations and being clever with what you bowl. I'm looking forward to it. "There are obviously some concerns but you have to believe in yourself, you've got to have confidence. You have to go out and stick to your strengths and be confident that you can get him out. He's only human. We're all human and make mistakes. So it only takes one ball for him to make a mistake and get out. It's that kind of mindset that we need." 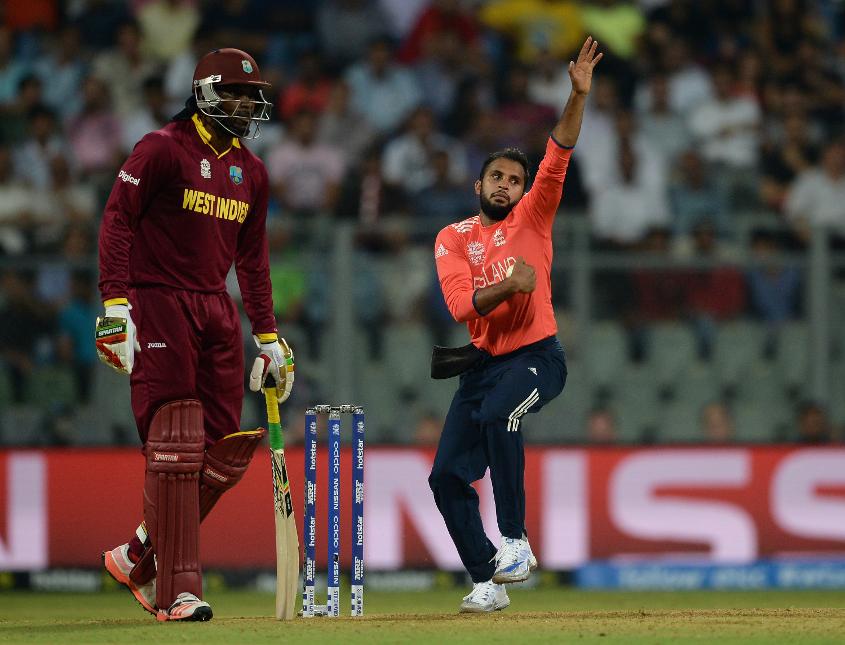 England are set to face the Windies for a five-match ODI series starting Wednesday, 20 February. In the practice game in Barbados, which England won by 171 runs, Rashid returned 2/21 from seven overs and is likely to feature in the playing XI of the ODI series. Rashid has been a key member of England's ODI side, forming a strong duo with Moeen Ali. However, Rashid has not been as effective a bowler in Tests.

I'm still a long way off in Test cricket, in becoming that world-beater.

"You have to work hard and have performances day in, day out. I'm still a long way off that in Test cricket, becoming that world-beater," he admitted. "You have the odd performance here and there but to back it up consistently has so far been a bit of a challenge. "Now the preparation is white-ball cricket. Focus on that, my strengths, what I'm looking to work on, whatever it is leading up to the World Cup and beyond." In the coming months, England will be playing the World Cup followed by the Ashes series, but Rashid isn't looking too far ahead. "The World Cup will be massive. We're all looking forward to that. But there's a lot of cricket to be played before then. We can't take this series lightly, we're going to give it 100%."