Our love for the country is unconditional, says Farooq Sattar 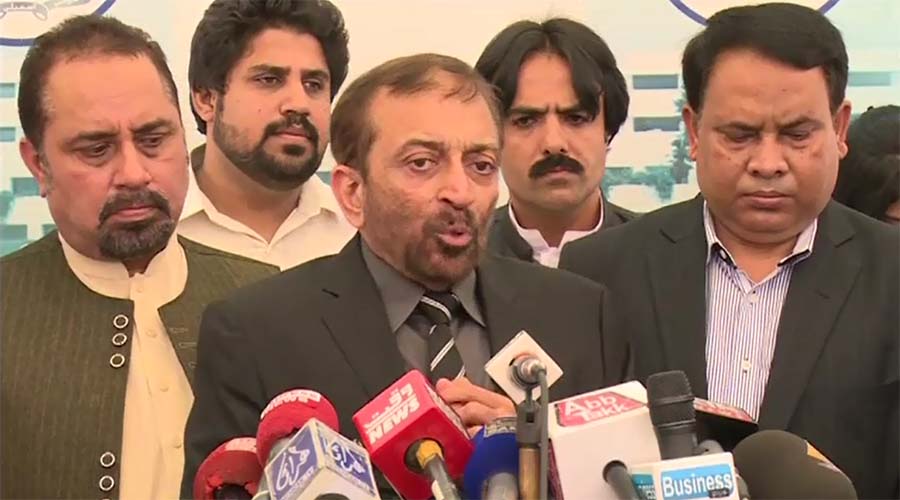 Our love for the country is unconditional, says Farooq Sattar

ISLAMABAD (92 News) – Muttahida Qaumi Movement leader Dr Farooq Sattar has on Friday said that the party has disassociated itself from its London-based founder Altaf Hussain. Addressing the parliament, he said that the August 21 was the worst day for them, adding that their love for the country is unconditional that is why the party disassociated itself from its founder. Farooq Sattar said that the party should not be pushed to the wall on the act of an individual. “The MQM is a pro-Pakistani party and has distanced itself from those who raised slogans against the country,” he added. The MQM Pakistan leader said that the whole nation has rejected those who raised anti-Pakistan slogan, adding that “we support government’s resolution against party’s London-based founder Altaf Hussain.”